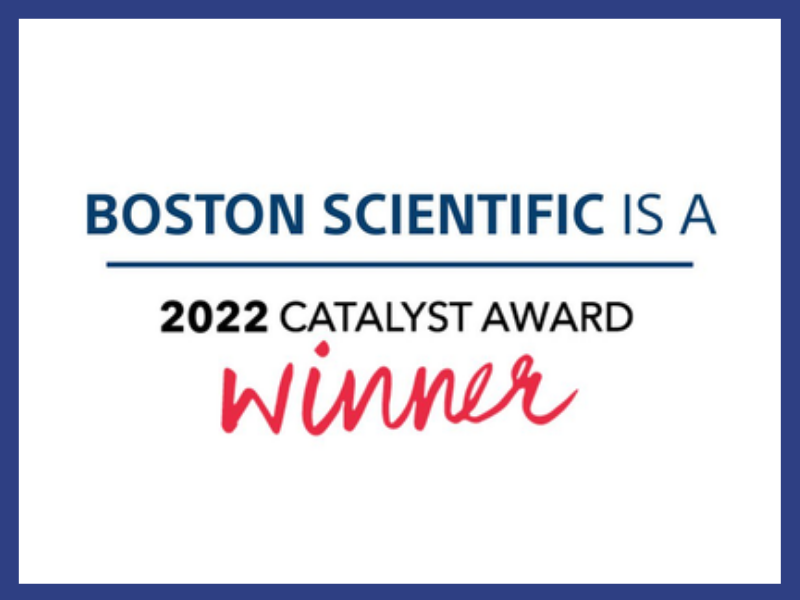 Boston Scientific Corp. was recently honored with a 2022 Catalyst Award, the premier recognition of organizational diversity, equity and inclusion (DE&I) initiatives that drive representation and inclusion for women. The award will be presented during an awards ceremony on March 17, 2022.

“A culture that values diverse perspectives drives us all to be better and think differently — and that’s how we can solve healthcare’s toughest problems,” said Mike Mahoney, chairman and CEO, Boston Scientific.

Boston Scientific was recognized for its Creating Equal Opportunities for Growth initiative, a global effort to address the real and perceived barriers that women and diverse employees face in the workplace. The initiative emerged in response to the company’s 2017 global employee engagement survey that revealed 14% of women responded less favorably than men when asked if people with equal ability, education and experience have equal opportunities for promotion within the organization.

Black women and men in the U.S. and Puerto Rico also responded with lower ratings related to career opportunities when compared to their peers that identify with other racial and ethnic groups. Boston Scientific responded to these findings by taking decisive action to drive equitable career development and promotion opportunities within the company.

“This initiative recognizes the efforts of every employee to enact change to bring diverse thinking to drive innovation,” said Lorraine Hariton, president and CEO, Catalyst. “We applaud Boston Scientific for its commitment to diversity, equity and inclusion and to fostering career advancement for women and everyone.”

A sustainable, systemic approach
The Creating Equal Opportunities for Growth initiative has led to positive, lasting change. This multi-year, multi-faceted and global effort examined programs, practices and policies to identify and address gaps, igniting a cultural shift that continues to this day.

As part of the initiative, the company:

All Boston Scientific employees are expected to contribute to the betterment of the workplace and the communities in which the company serves. “Meaningful progress takes time, and our work is far from over,” said Wendy Carruthers, senior vice president, Human Resources, Boston Scientific. “I’m incredibly proud of our team’s commitment to creating an environment where each individual feels valued, included and has opportunities for growth.”

Becky Knutson, director of R&D, works on an engineering team at Boston Scientific, a professional area where women are known to be underrepresented in leadership and management. “I have been promoted eight times in my 18 years with Boston Scientific, and I have never felt held back from obtaining my goals,” said Becky. “In fact, I feel that my company’s focus on increasing women in leadership has created a culture that has accelerated my career opportunities.” 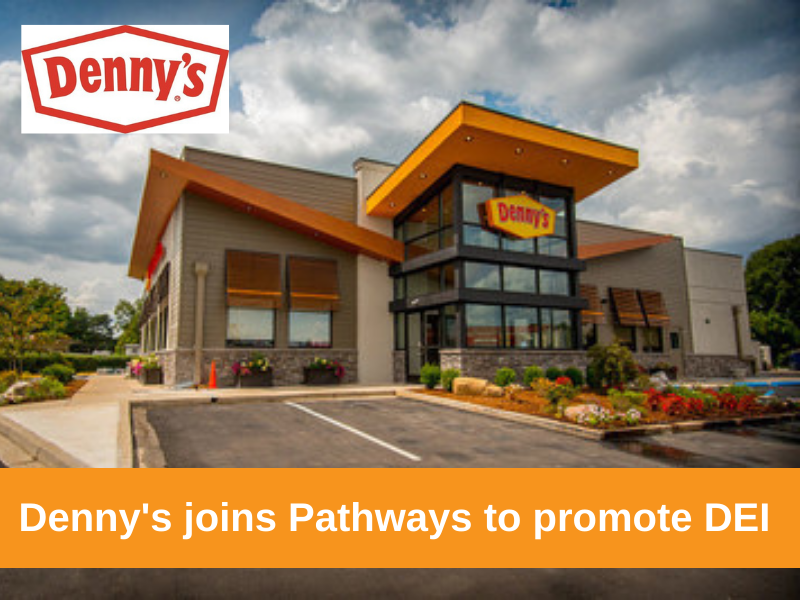 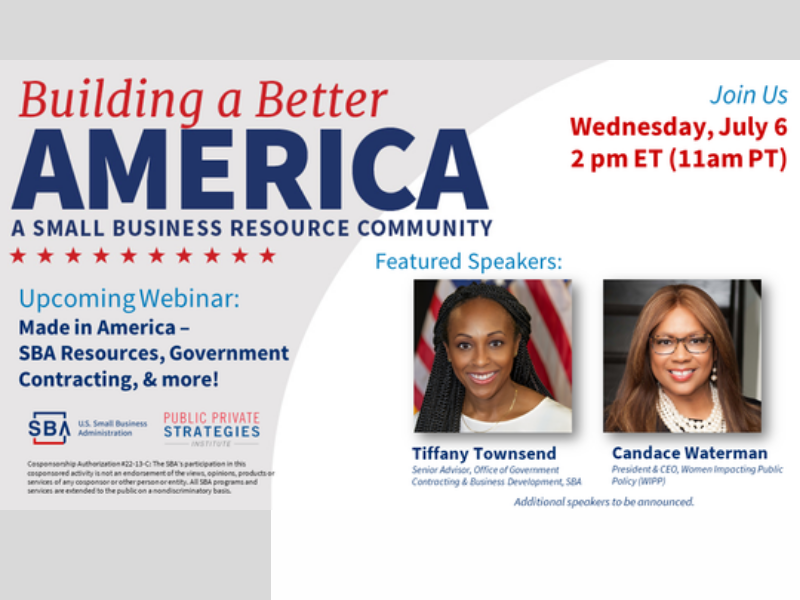 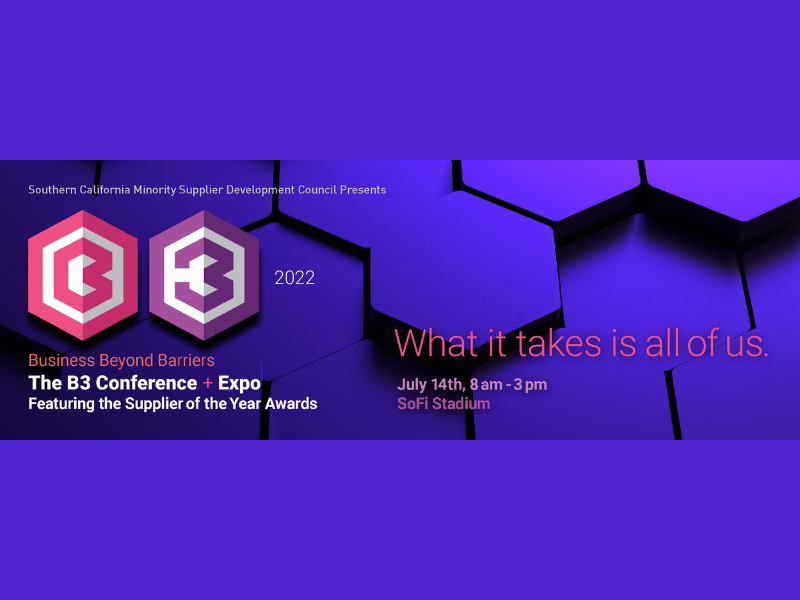