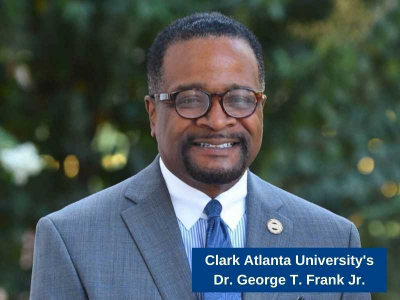 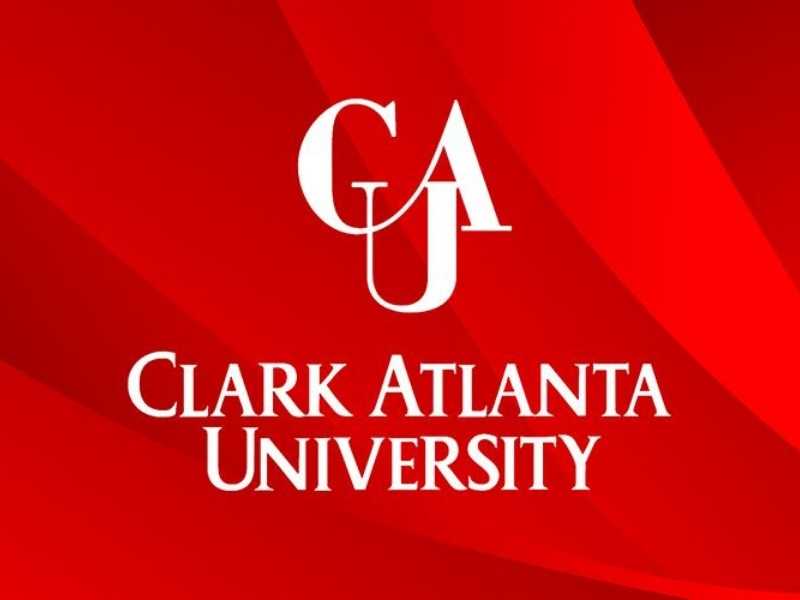 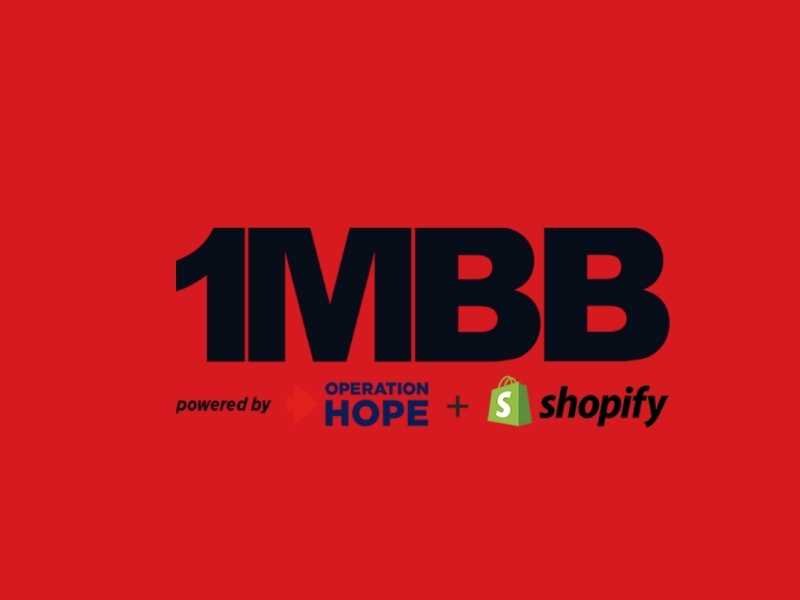 CAU's commitment includes impacting the creation of 1,000 Black entrepreneurs and business owners by 2030. Through 1MBB, CAU will engage students, alumni, faculty and staff to ensure they have access to resources and capital to successfully start and sustain their entrepreneurial endeavors. 1MBB launched in February 2021 and is largely funded through Shopify Inc., the world's second largest e-commerce platform. The movement is part of Operation HOPE's broader mission to promote financial inclusion and dignity, aimed at empowering the underserved of America.

CAU's 1MBB partnership with Operation HOPE is a natural extension of the entrepreneurial spirit being cultivated among Black students. The Atlanta, Georgia-based HBCU was among the first to establish an entrepreneurial-driven curriculum and boasts a distinguished list of alumni across multiple industries. Recently, the CAU School of Business Administration's Center for Innovation and Entrepreneurial Development (CIED) was recognized for nurturing Black-owned businesses in the Atlanta Startup Ecosystem Guide.

"CAU students — and alumni — are ambitious, creative and filled with innovative ideas. It is the CAU way," said president George T. French Jr., Ph.D. "We are proud to be the first university to join in this partnership formed to make a difference in the world of business for African American entrepreneurs.

"Joining this effort to create one million Black businesses while helping entrepreneurs in the CAU community aligns with our business school's mission to produce alumni and entrepreneurs who are competitive in the business world,” he added. “The 1MBB program provides opportunities for Black entrepreneurs to thrive."

According to the U.S. Census Bureau, there are over 2.6 million Black-owned businesses in the United States, with Atlanta landing in the Top 5 cities for Black entrepreneurs. This initiative will continue to amplify the work of aspiring Black business-owners, providing them with top-of-the-line coaching and educational resources and a 120-day free trial, courtesy of Shopify. iHeartMedia Atlanta will also provide social media support and advertising to a select group of entrepreneurs in the future, with additional activations to come.

"HBCUs matter and the future of Black entrepreneurship matters. This is why we started 1MBB," said John Hope Bryant, founder and CEO of Operation HOPE. "Through this partnership with CAU, we are accelerating the success of our future leaders. I'm looking forward to ringing the bell at NASDAQ for the first Clark Atlanta graduate who has benefited from 1MBB."

CAU is encouraging students, alumni, faculty and staff to take advantage of the program. Interested participants can sign up on the 1MBB website using "Clark Atlanta" as the registration code. There is no fee to register.

Launched in October 2020 with founding partner Shopify, 1MBB aims to remove traditional hurdles to Black entrepreneurship and encourage more aspiring Black business owners to start – and scale – by providing them with the tools, resources, and education needed to succeed. To level the playing field, 1MBB will focus on critical tools for business growth such as technology and resources, educational programs, and the opportunity to access capital. Through this program, Black business owners can sign up for Operation HOPE's award-winning model of community uplift, financial literacy and education, with access to tailored tools and resources upon graduation.

To learn more about 1MBB or to get your business started, visit, https://operationhope.org/1mbb/ or buildingblackbizATL.com.

Since 1992, Operation HOPE has been moving America from civil rights to "silver rights" with the mission of making free enterprise and capitalism work for the underserved—disrupting poverty for millions of low and moderate-income youth and adults across the nation. Through our community uplift model, HOPE Inside, which received the 2016 Innovator of the Year recognition by American Banker magazine, Operation HOPE has served more than 4 million individuals and directed more than $3.2 billion in economic activity into disenfranchised communities—turning check-cashing customers into banking customers, renters into homeowners, small business dreamers into small business owners, minimum wage workers into living wage consumers, and uncertain disaster victims into financially empowered disaster survivors. For more information: www.OperationHOPE.org. Follow the HOPE conversation on Twitter, Facebook and Instagram. 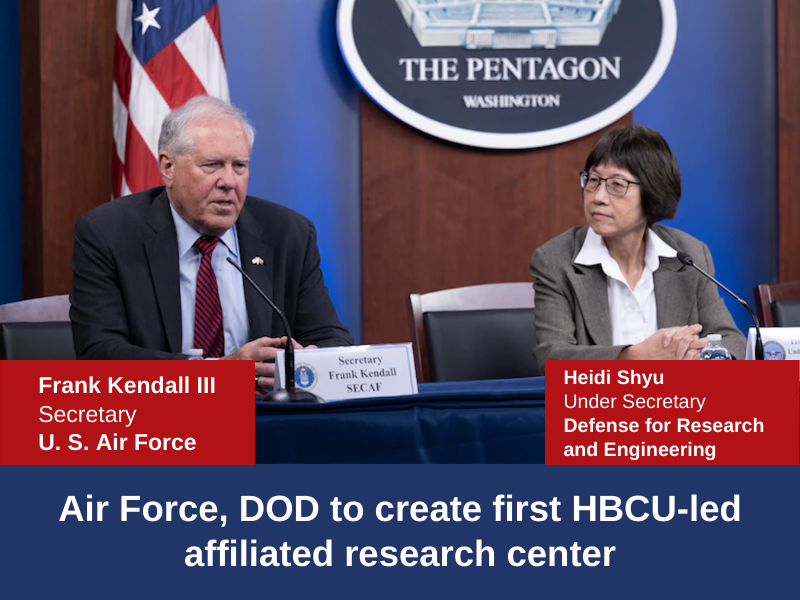 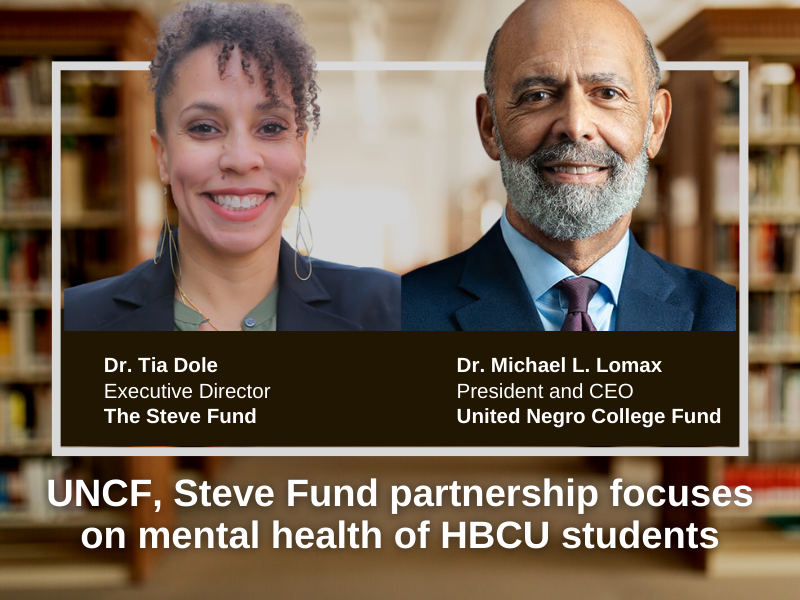 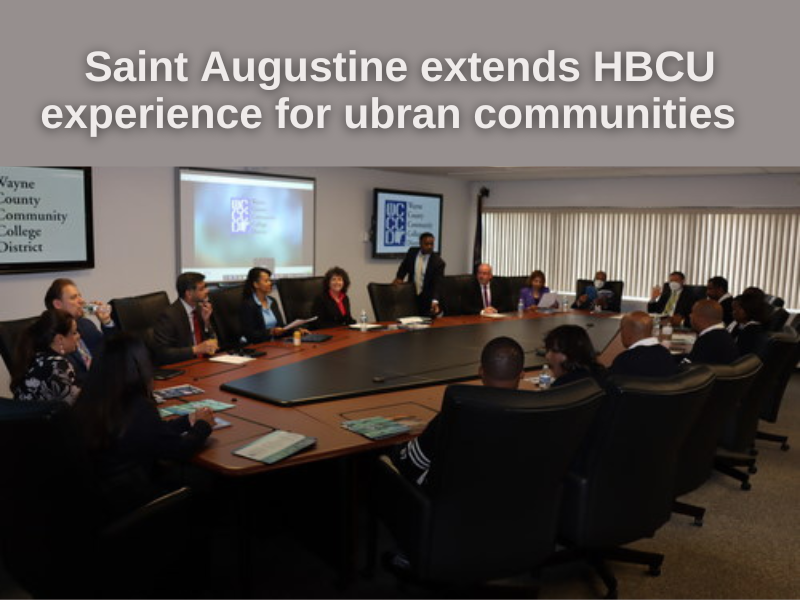