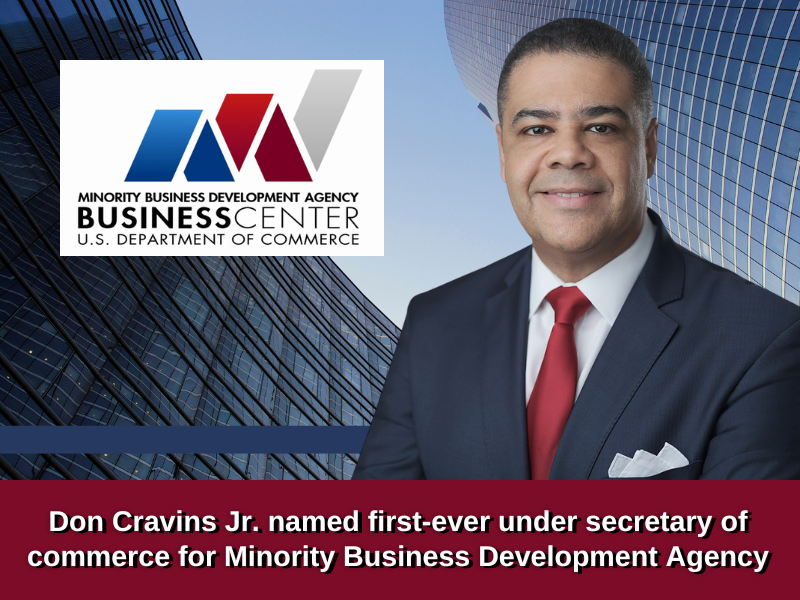 “Mr. Cravins’ confirmation as Under Secretary of Commerce for Minority Business Development is a momentous milestone as MBDA elevates and expands its work to support minority businesses across the country,” said Secretary Raimondo. “In his new position, I fully expect him to continue to provide the type of leadership that will lay the foundation for MBDA to usher in numerous opportunities for enterprise growth, research, and development and ensure minority businesses can compete and succeed.”

In January of 2009, Cravins left the Louisiana Legislature to serve as Staff Director and Chief Counsel for the United States Senate Committee on Small Business and Entrepreneurship. In January of 2013, he began serving as Chief of Staff for U.S. Senator Mary L. Landrieu of Louisiana. Just before his selection as Under Secretary, Cravins served as the Executive Vice President and Chief Operating Officer at the National Urban League, where he led the civil rights organization’s corporate Diversity, Equity, and Inclusion Initiative.

"It is an honor to serve as the nation's first Under Secretary of Commerce for Minority Business Development. I have spent my life dedicated to fostering and advancing minority entrepreneurship, and I am excited to fully embrace the mission of MBDA,” said Mr. Cravins. “I look forward to leading the team of professionals at MBDA and working to ensure minority business enterprises are provided the support and resources they need to succeed in urban, rural, and tribal communities.”

Established by an Executive Order in 1969, MBDA is the only federal agency solely dedicated to the growth and global competitiveness of U.S. minority-owned businesses. In 2021, President Biden signed the Minority Business Development Act of 2021, mandating MBDA’s elevation into a pivotal government leader and prioritizing the success of America’s MBEs like never before. The Act expands the reach and scope of the organization by establishing senate-confirmed leadership, establishing a grants program, building an advisory council, and establishing the MBDA as the United States’ newest federal agency. 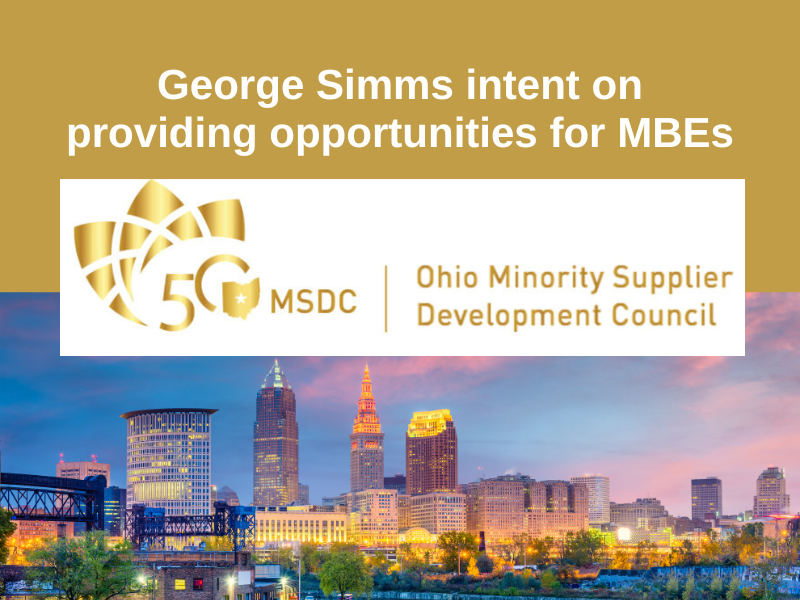 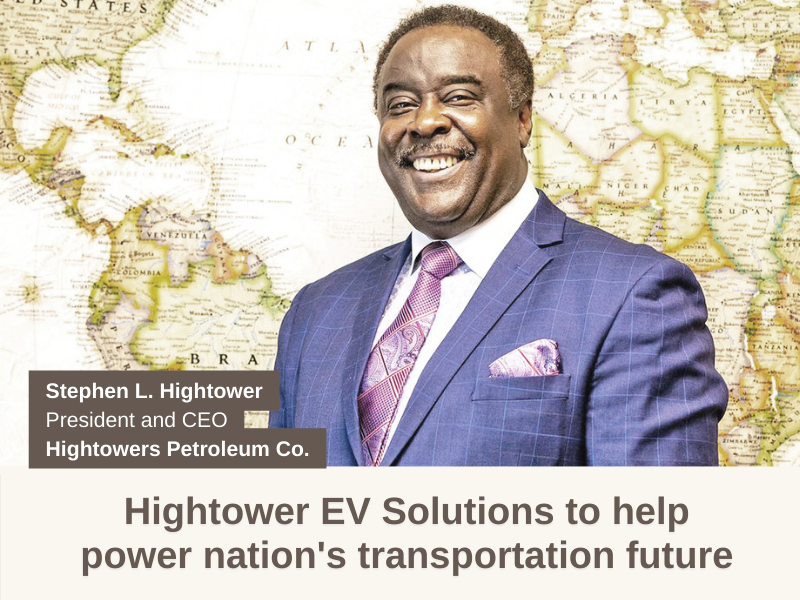 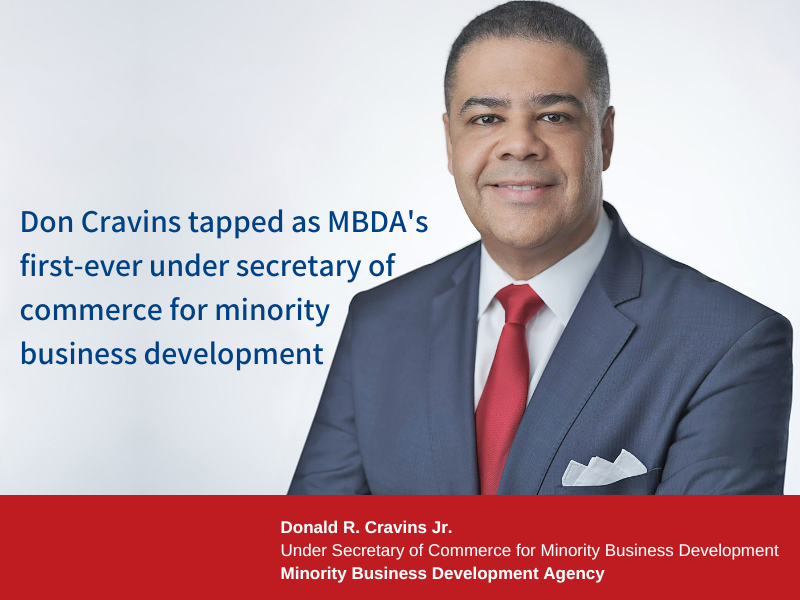