Getting to know … Deputy Secretary of Commerce Don Graves 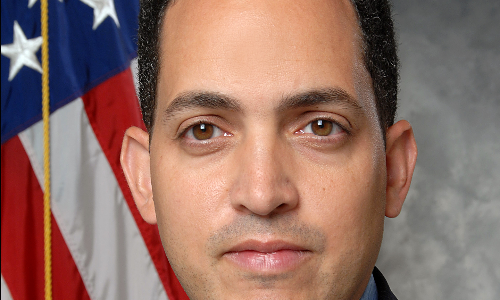 Donet “Don” Dominic Graves Jr. was recently sworn in as the deputy secretary of commerce by U.S. Secretary of Commerce Gina M. Raimondo. He was sworn in on a copy of the 13th Amendment that was signed by President Abraham Lincoln and more than 150 members of Congress, gifted to his third-great-grandfather by his friend, U.S. Senator Charles Sumner, and passed down through his family for generations.

“I am thrilled to have Don join our team at the department as we set a course to build our economy back stronger and more equitably,” Raimondo said. “We’re assembling a world-class team at the Commerce Department, and Don is a prime example of that. He has the know-how, the passion and the energy to help position American businesses and workers to out-compete and out-innovate for years to come.”

Graves said, “It is an incredible honor to join the Department of Commerce and its dedicated public servants – and to once again get to work for President Biden to make sure all communities are able to build back from the pandemic.

“Through my own experiences, I have seen how people across this country, from Tribal communities in North Dakota to folks in small towns on the Mississippi Delta, are pursuing their own dreams for themselves and their families,” he continued. “I am eager to hit the ground running with Secretary Raimondo to ensure everyone, no matter where they live, is given a fair shot.”

Graves has a rich family history connected to the Commerce Department. His four-times great grandparents built a successful horse and buggy taxi business in Washington that once stood at the site of the Department’s headquarters. Their son went on to own a premier hotel just blocks away and become one of our nation’s first Black patent-holders through the U.S. Patent and Trademark Office.

He brings decades of experience in the private sector, government and nonprofits to the Department of Commerce. Most recently, he served as counselor to President Biden during the presidential campaign. Before that, Graves served as executive vice president and head of corporate responsibility and community relations at KeyBank. In this role, Graves led KeyBank’s corporate responsibility team, including the bank’s $16.5 billon National Community Benefits Plan, the bank’s sustainability work, stakeholder engagement and outreach, and oversaw the KeyBank Foundation and the First Niagara Foundation.

During the Obama-Biden administration, he served as deputy assistant to the president and counselor and domestic and economic policy director for then-Vice President Biden. Graves was previously appointed by President Obama as executive director of the president’s Council on Jobs and Competitiveness, and led the federal government’s efforts in the economic recovery of the city of Detroit. Graves also served as deputy assistant secretary for Small Business, Community Development and Housing Policy at the U.S. Department of the Treasury, where he oversaw the CDFI Fund, the $4 billion Small Business Lending Fund and the $1.5 billion State Small Business Credit Initiative.

Graves holds a Bachelor of Arts in political science and history from Williams College and a juris doctor from the Georgetown University Law Center, where he received the Dean’s Award. He is married and has two children. 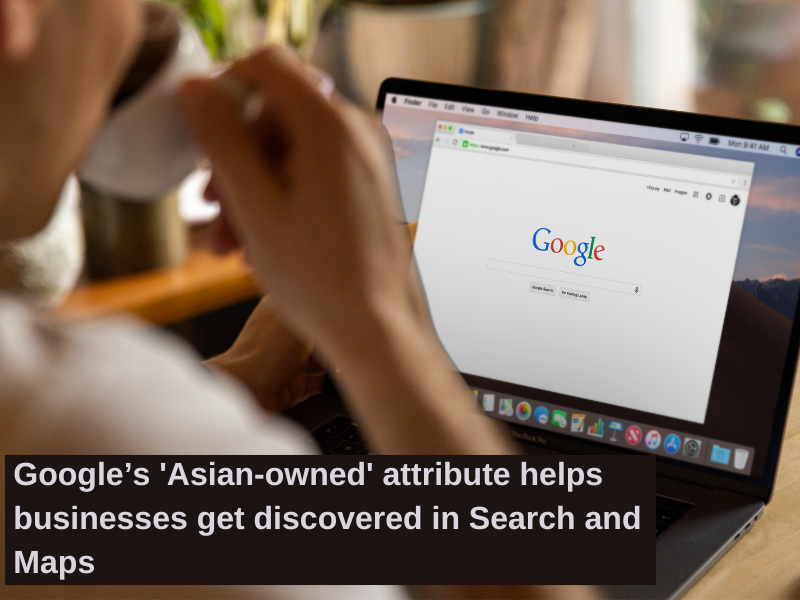 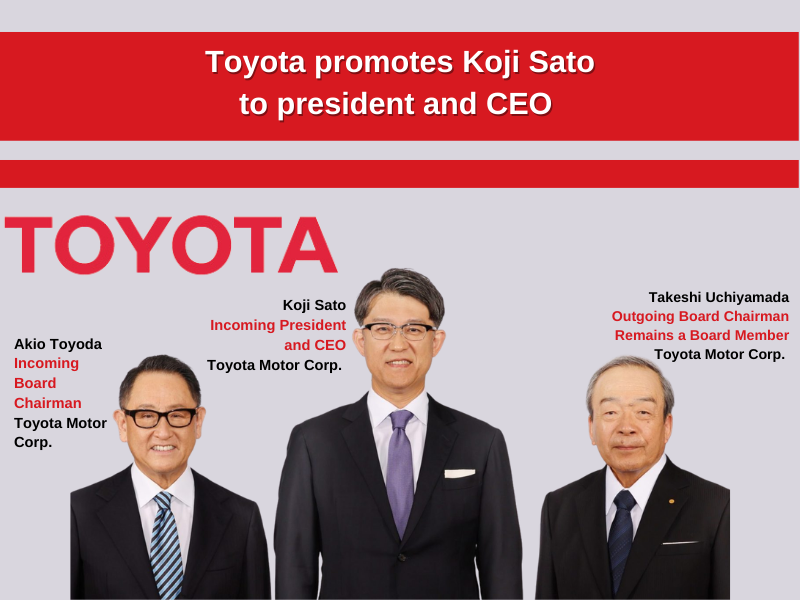 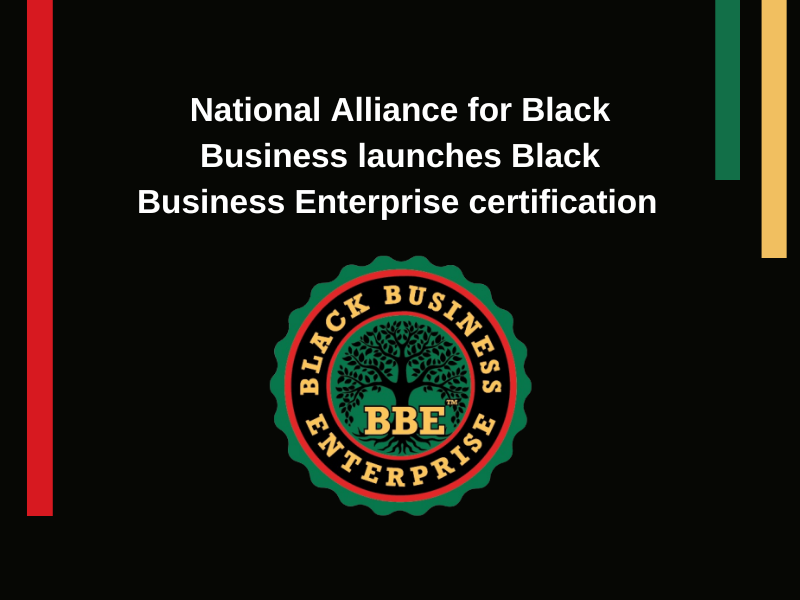