How supplier diversity is going global 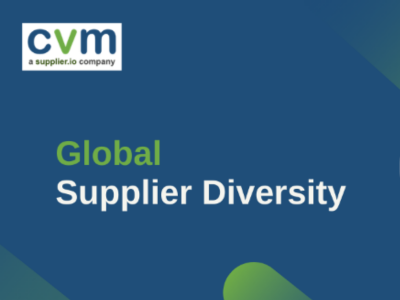 Let’s cut right to the chase: The United States is the global leader in supplier diversity.

Supplier diversity originated in the United States, born out of the civil rights movement and driven by legislative mandates. Rooted in the Civil Rights Act championed by President Kennedy, supplier diversity began to flourish in 1971, when President Nixon created the Office of Minority Business Enterprise and issued an executive order directing federal agencies to develop comprehensive plans and specific program goals for a national minority business enterprise (MBE) contracting program.

Supplier diversity in the rest of the world is a 21st-century movement, arising from decades of progress in the U.S. The UK was the first non-U.S. country to pass legislative action addressing business equality. The Local Government Act of 2000 outlined the responsibility that local authorities have to promote the social, economic, and environmental well-being of their communities through diverse procurement practices. France followed suit in 2006 with socially responsible public procurement best practices, and soon other European countries were joining the movement to ensure equality throughout the supply chain.

None of these mandates were tied to government contracts, however. Unlike in the U.S., where federal contractors must track and report diversity spend and meet spend goals, the EU does not require the same commitment in exchange for lucrative government contracts.

The EU took another step in the right direction with a 2014 directive mandating corporate transparency with regards to business and supply chain partnerships, which has caused many EU companies to devote more attention to issues such as sustainability, social and community impact, and diverse procurement practices.

Canada has had a formal minority supplier organization—the Canadian Aboriginal and Minority Supplier Council (CAMSC)—since 2004, but it was only in 2018 that the Canadian government had announced a new social procurement initiative that will provide greater transparency into federal procurement practices, and more opportunities for underrepresented populations to participate in the supply chain.

Currently, the only other country to connect supplier diversity to federal contracts is Australia. The Indigenous Procurement Policy requires government suppliers to demonstrate engagement with Indigenous business owners. Supply Nation, modeled after the National Minority Supplier Development Council (NMSDC), certifies minority-owned businesses in Australia. So far, Supply Nation has certified nearly 500 businesses owned by Aboriginal and Torres Strait Islander individuals since the organization was founded in 2009.

In South Africa, supplier diversity is being built on the foundation of the Broad-Based Black Economic Empowerment Amendment (B-BBEE) Act. Following decades of apartheid, the B-BBEE was passed in 2013 to address South Africa’s incredible level of economic inequality. This is one case in which supplier diversity is designed to allow the majority of citizens to participate equally in the nation’s economy. A majority of South African citizens are black, but decades of systematic exclusion resulted in a severe imbalance in every sector—in entrepreneurship, workforce inclusion, economic and social equality, government representation, and educational opportunity, among others. The B-BBEE is part of a multipronged effort to restore economic balance in South Africa.

China is another country that is still in the infancy of supplier diversity. With no government support, the task of establishing and developing a supplier diversity program is even more challenging. Supplier diversity in China is a grassroots effort supported by corporations that are interested in tapping into the potential of minorities in that country. MSD China, the largest supplier diversity organization in China, launched in 2008 and has so far certified about 100 minority-owned businesses.

Supplier diversity is emerging in other countries, such as Mexico and India. As supplier diversity in the U.S. matures, multinational companies are taking a global view and exploring opportunities to support the initiative elsewhere. Procter & Gamble is an active supporter of South Africa’s B-BBEE initiative, and partners with WEConnect International to support the development of women business owners in Nigeria. Coca-Cola has established a fund to support the growth and development of black suppliers in South Africa.

Established U.S. supplier diversity organizations are also looking toward global supplier diversity. NMSDC is a partner in the Global Supplier Diversity Alliance. WEConnect International is the global certification partner of the Women’s Business Enterprise National Council (WBENC). NGLCC Global is the international division of the National LGBT Chamber of Commerce, and currently partners with 14 LGBT and diverse organizations from around the world.

As more and more countries embrace supplier diversity, whether, through legislative mandate, social responsibility, economic empowerment, or a combination of all three, they look to the U.S. for best practices and support. Our five decades of experience, failures, successes, growth, and metamorphoses have laid the groundwork for global supplier diversity to become a reality. And CVM customers have led the pack when it comes to implementing programs across diverse industries and corporate goals. If you’re ready to implement a supplier diversity program at your organization, or perhaps to expand your program beyond U.S. borders, CVM has the experience and expertise to help you plan, develop, and manage your global supplier diversity program. 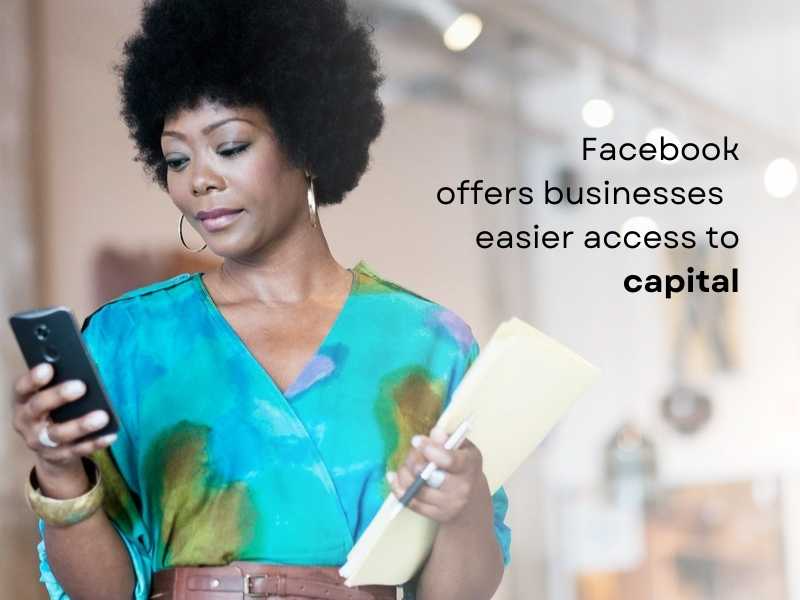 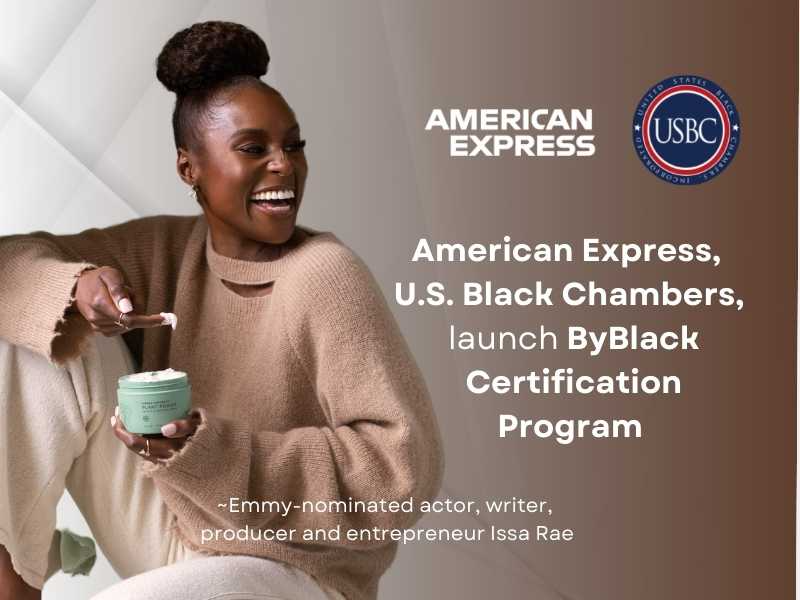 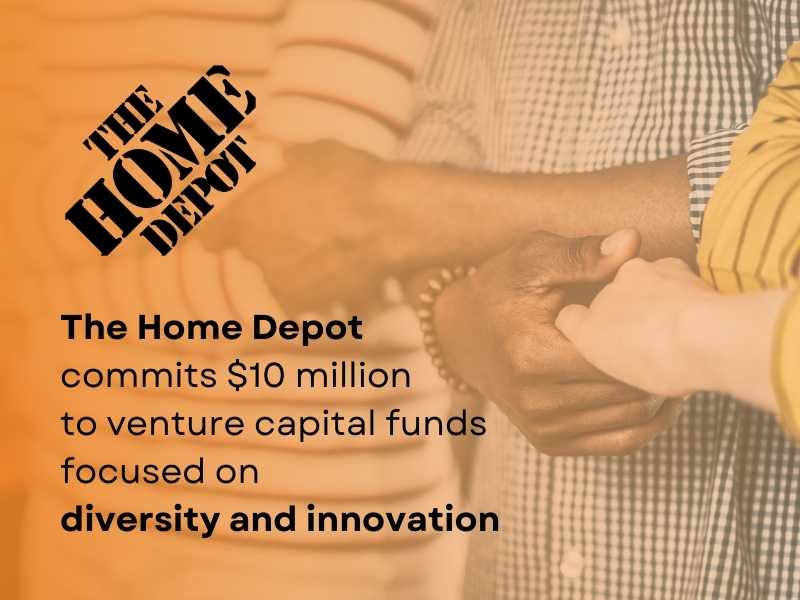