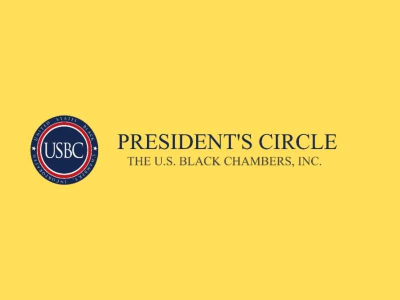 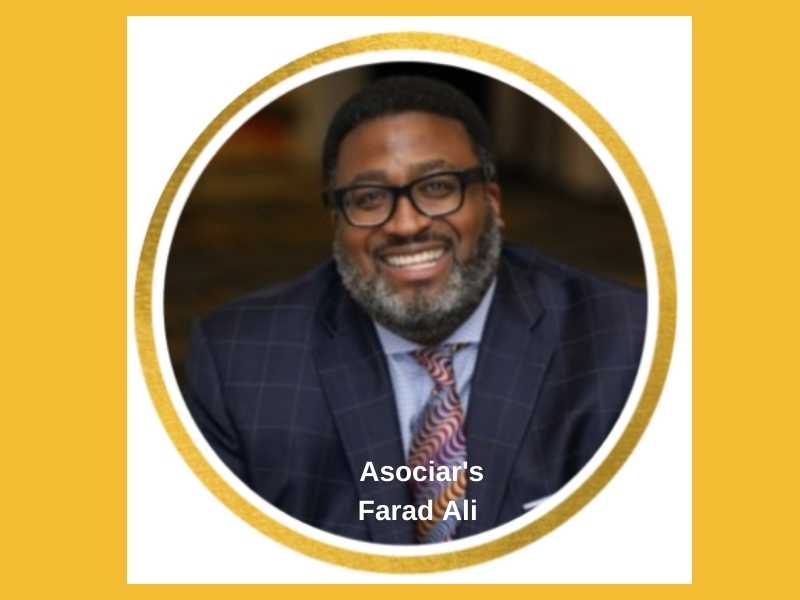 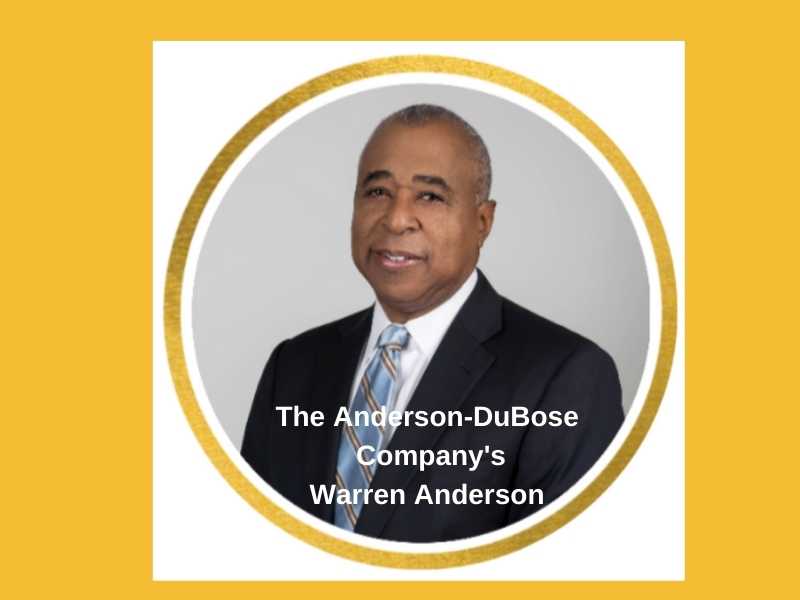 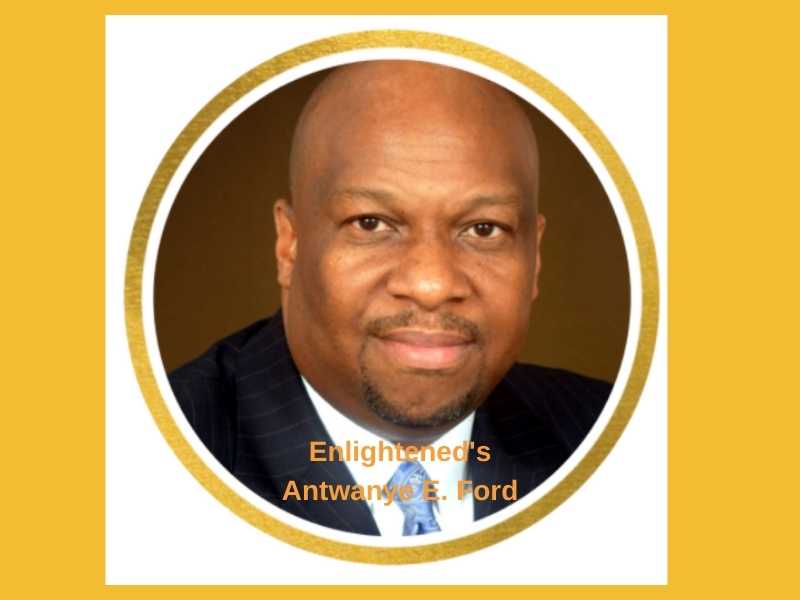 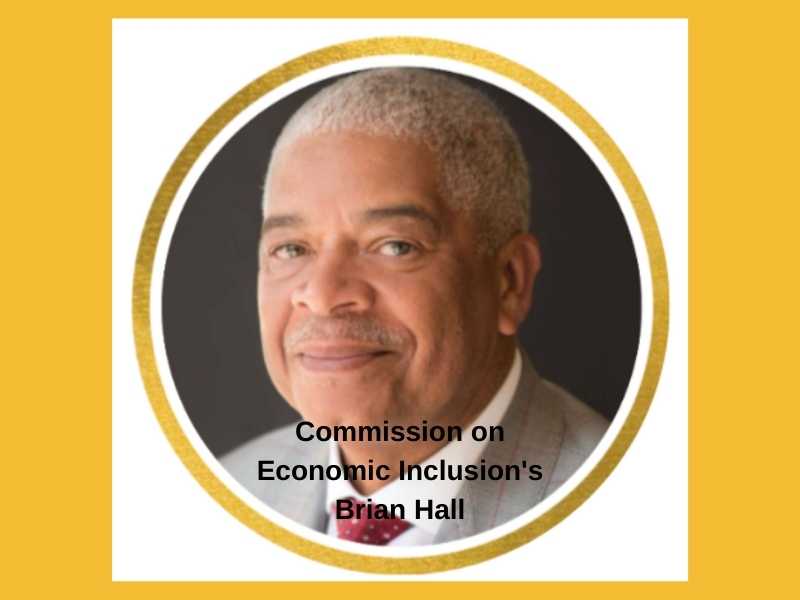 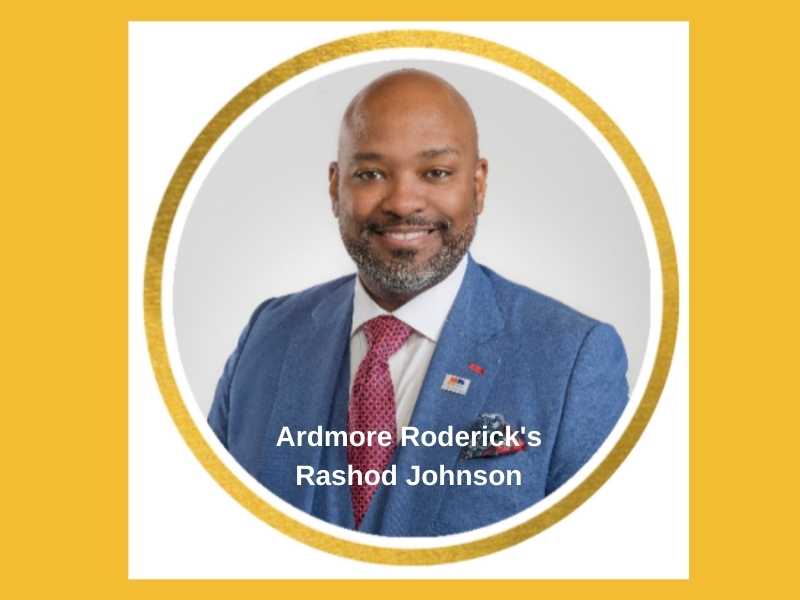 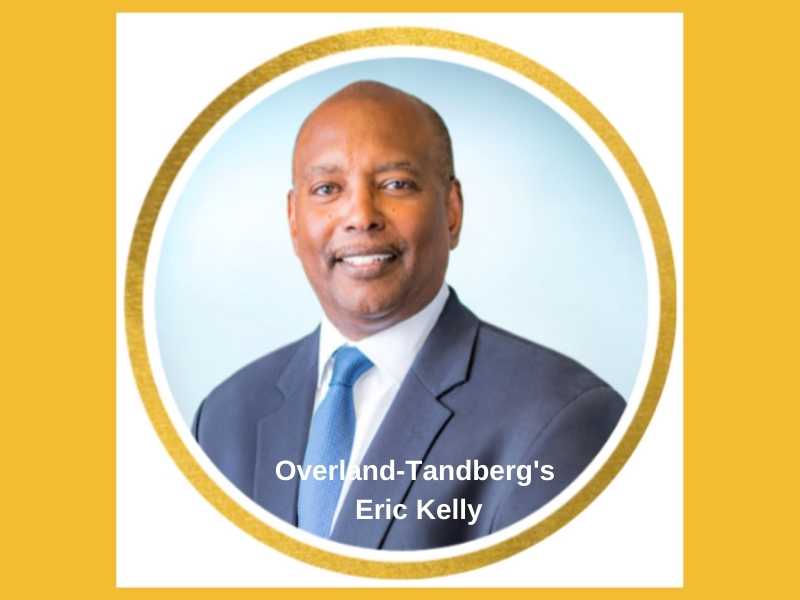 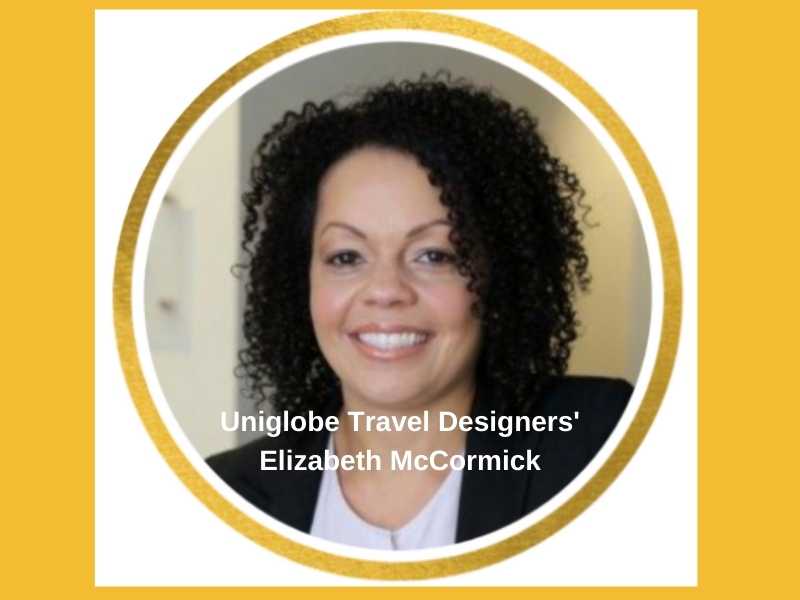 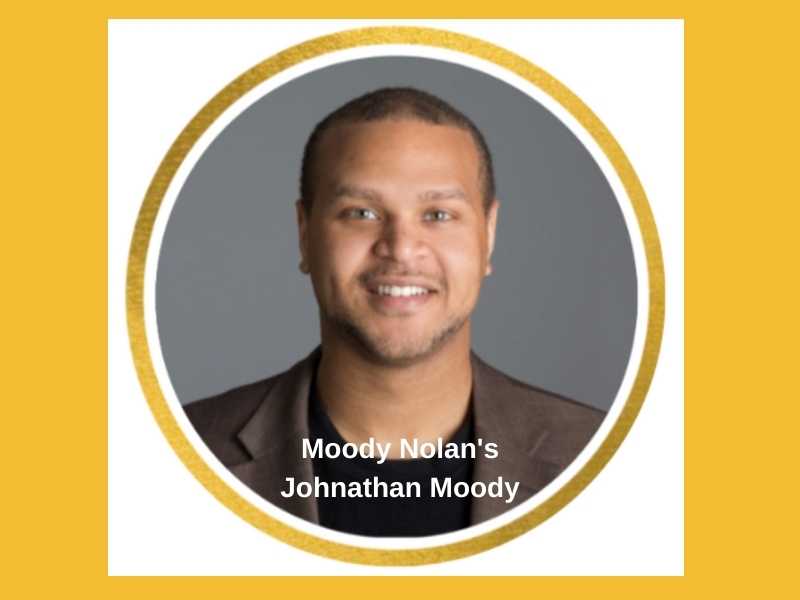 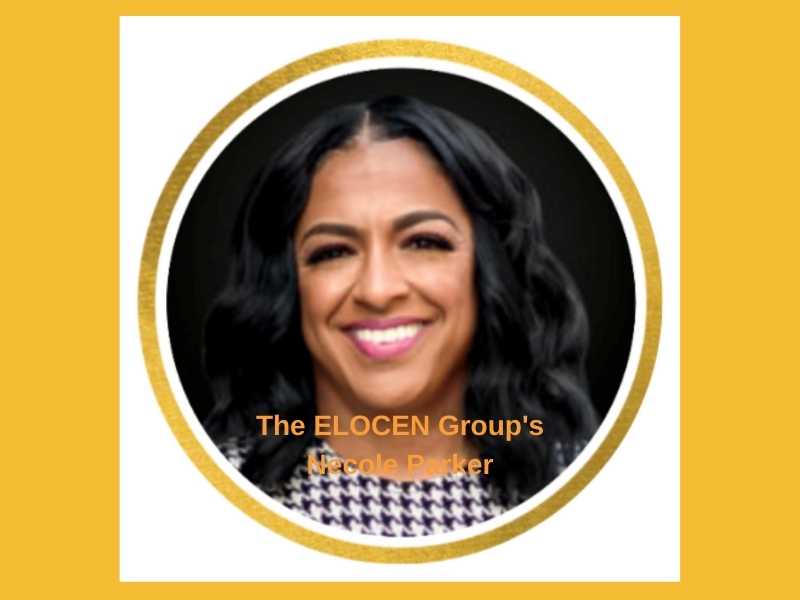 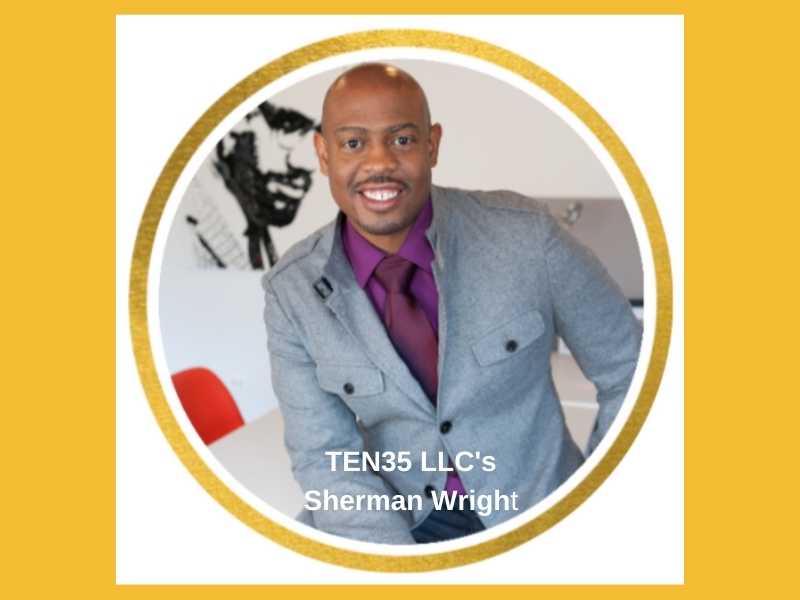 The U.S. Black Chambers Inc. President’s Circle is one of the nation’s most influential networks of Black business owners. This exclusive community represents some of the world’s top Black CEOs, presidents and business owners across various industries.

Anderson has owned The Anderson-DuBose Company for 27-plus years. He holds a master’s and an undergraduate degree from the University of Michigan and has an extensive background in the distribution industry. The facility in Lordstown, Ohio, built and opened in 2012, was a pinnacle achievement in his executive distribution career. Anderson has also received numerous awards recognizing his entrepreneurial spirit, achievement and commitment to excellence.

Hall officially joined the Greater Cleveland Partnership’s senior leadership team in January 2014, but has an extensive history with the organization including serving as the Commission on Economic Inclusion’s interim executive director since June 2012. He has 30 years’ experience leading companies in logistics, distribution, real estate and food service. In addition to growing his businesses to the Black Enterprise Top 100 listing several times, Hall is one of the founders of the Presidents' Council LLC and the Presidents' Council Foundation.

﻿Johnson is a respected entrepreneur and business leader who owns and grows multimillion-dollar construction engineering firms. Ardmore Roderick is a full-service infrastructure engineering firm providing design, construction management, program management and land surveying services to government and private transportation, utility and facility industries. Starting with a few industry contacts, he grew Ardmore Roderick into a $45 million that is now one of the five-largest Black-owned infrastructure engineering firms in the nation.

As a strategic, global technology thought leader, Kelly has over 35 years of experience in developing accelerated growth strategies, improving profitability of complex global businesses, organizational transformations, technology and business innovation, corporate financing, mergers and acquisitions and cybersecurity. Overland-Tandberg is a multifaceted global technology company, serving over 100-plus countries with five-plus million products shipped to corporations and governments around the world.

Uniglobe Travel Designers is a travel management agency specializing in both corporate and leisure travel whose mission is to assist clients in substantially reducing and controlling costs while offering an increased variety of travel programs, services and options. An award-winning entrepreneur, McCormick was most recently named a 2016 NAWBO Visionary finalist in Columbus and was selected as one of the 12 “Women “WELDing the Way’” by the Women for Economic and Leadership Development for their 2016 calendar.

Moody Nolan is much more than an architecture firm. At heart, we’re entrepreneurs. We adapt our talents quickly to address each client’s unique vision. In doing so, we create functional yet iconic design statements that respond to ever-evolving spaces, aesthetics and site dynamics. Simply put, spaces that perform and inspire. As the largest African American-owned and managed firm in the country, Moody Nolan maintains a strong commitment to diversity in their staff, as well as approach to solving client problems.

Parker is the CEO and founder of The ELOCEN Group, a work-flow process leader in providing innovative client solutions. Since forming ELOCEN, Parker has expertly managed/overseen project life cycles from start to finish, comprised primarily of new construction and renovation projects. This has resulted in securing numerous notable clients, growing the company in both scale and capacity and achieving significant revenue gains.

Wright is the co-founder and managing partner of TEN35, a creative company specializing in transforming brands through culture. An entrepreneur whose work and thought leadership has created award-winning campaigns for global brands – including Coca-Cola, PepsiCo, Nike, Disney, Molson Coors, Verizon, General Mills, Nissan and NBC Universal. Wright’s accomplishments have been recognized by The New York Times, Advertising Age, Adweek, Black Enterprise and Crain’s Chicago Business to name a few. 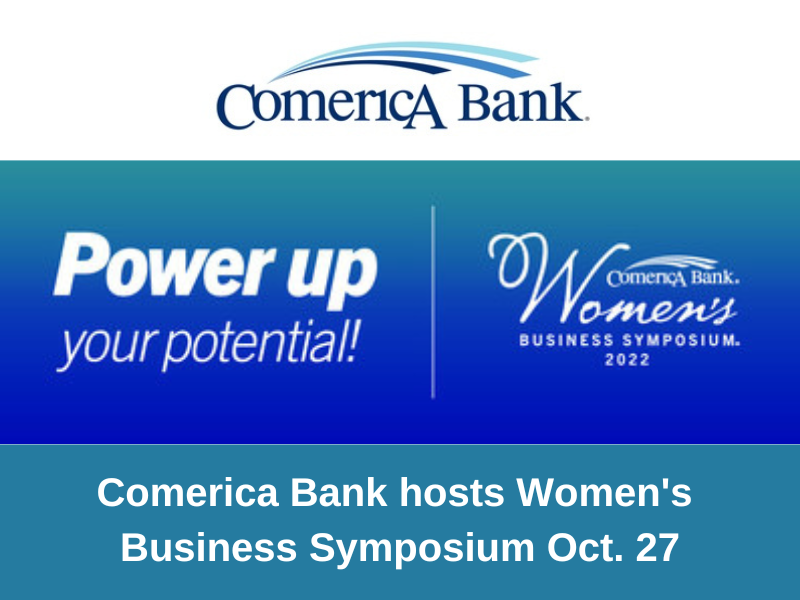 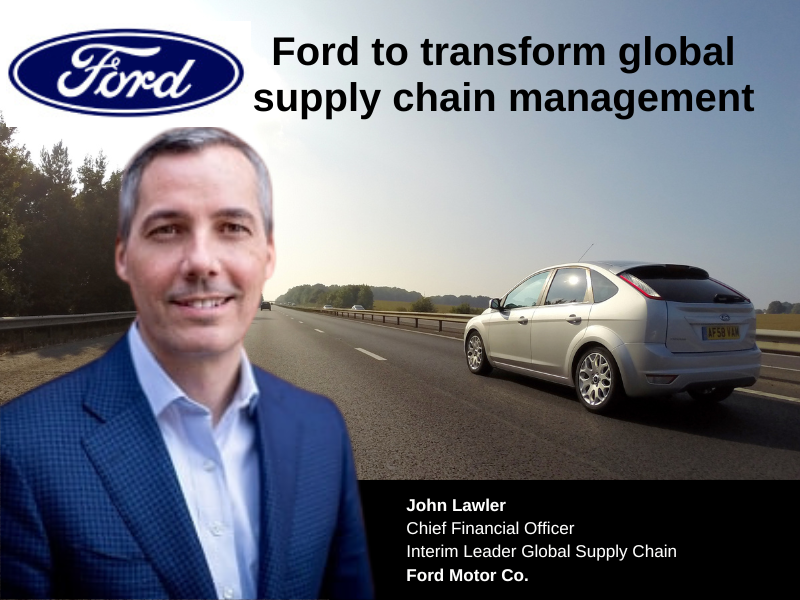 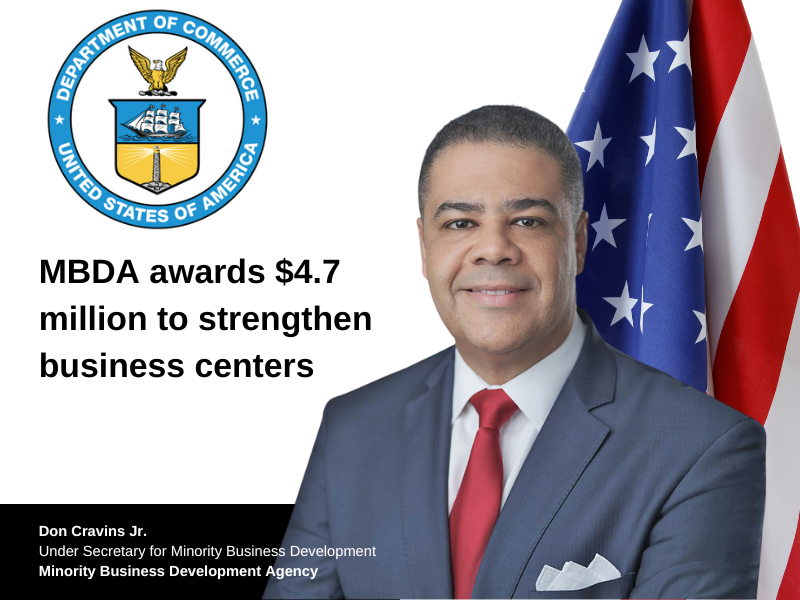