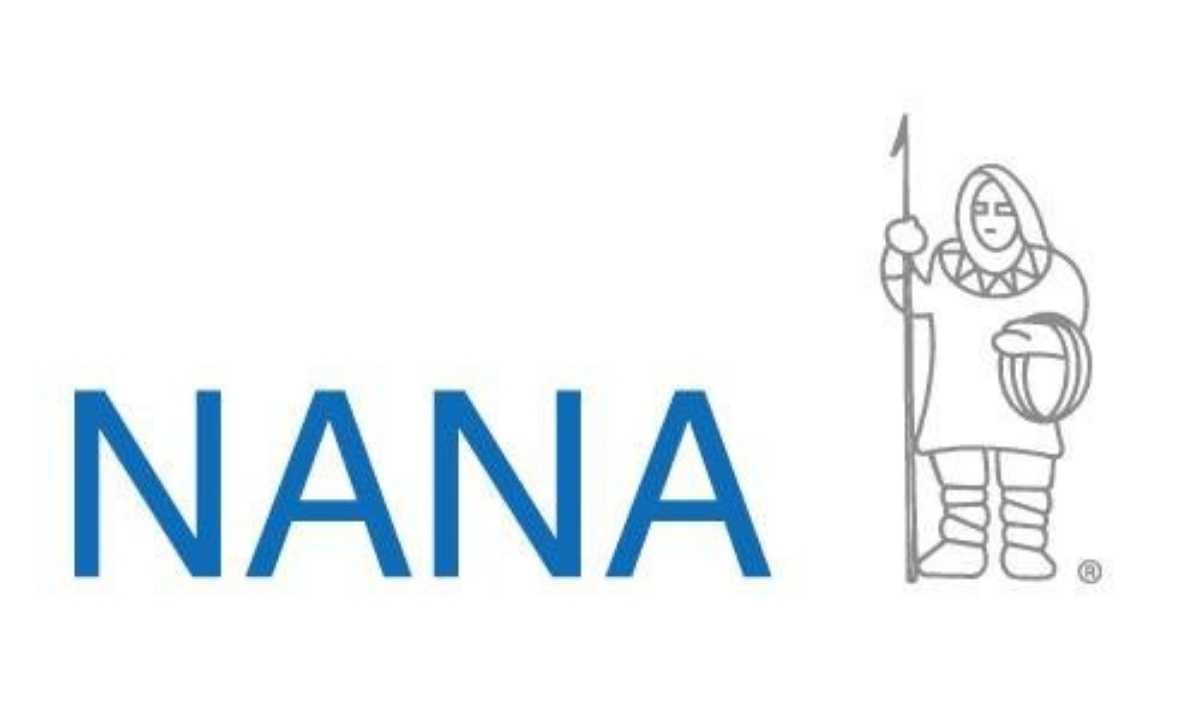 Washington, D.C. – The Native American Contractors Association (NACA) announces members of its board of directors elected during the organization’s Annual Membership Meeting. Named as board co-chairs were Kutraluk Bolton, senior director for government affairs at NANA Regional Corp., and Westly Woodruff, president and CEO of Muskogee Technology and PCI Manufacturing LLC.

“We are extremely proud to welcome our new board members,” said NACA Executive Director Joe Valandra. “Each director provides NACA with unique talents, experience and perspective that will help guide us in our ongoing mission to strengthen and expand federal contracting rights available to our members. We appreciate their commitment to serve NACA, and willingness to leverage their expertise to strengthen our entire Native contracting community.”

Additionally, NACA welcomes three new members to its roster of Native contractors: the Tunica-Biloxi Tribe of Louisiana, Seminole Tribe of Florida and Mille Lacs Band of Ojibwe. Their addition reflects NACA’s growing economic footprint and influence across the country.

NACA is also thrilled to welcome to our ranks the Tunica-Biloxi Tribe of Louisiana, Seminole Tribe of Florida and Mille Lacs Band of Ojibwe,” Valandra said. “We’re excited to start collaborating with them on an array of issues important to our organization and our Native peoples.”

In addition to the board co-chairs Bolton and Woodruff, the following board members were elected to two-year terms:

Co-chairs Bolton and Woodruff stated, “We are very gratified to be named co-chairs of NACA. The mission of NACA is to collaboratively protect Native contracting rights and access to business development, which is vitally important to the Native communities NACA members serve.”

They added, “NACA’s membership is made up of ANCs, NHOs and Tribally-owned entities reflecting our commitment to working together to advance common interests and values.”

The Native American Contractors Association is a national Native advocacy organization based in Washington, D.C., and represents Tribal, Alaska Native Corporations, and Native Hawaiian Organizations across the country. NACA seeks to protect the economic self-sufficiency of America’s indigenous people that is enhanced through the participation of its members in the SBA 8(a) program. NACA’s members represent and provide benefits for nearly 700,000 Tribal members, Alaska Natives, and Native Hawaiians.

To learn more about the new board of directors and NACA’s growing membership base, visit https://www.nativecontractors.org/. 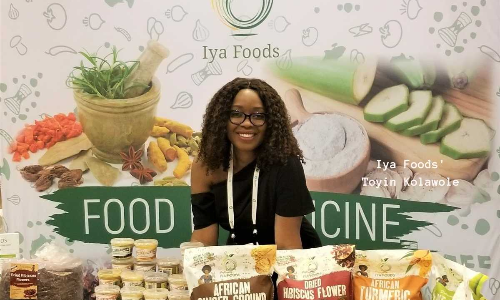