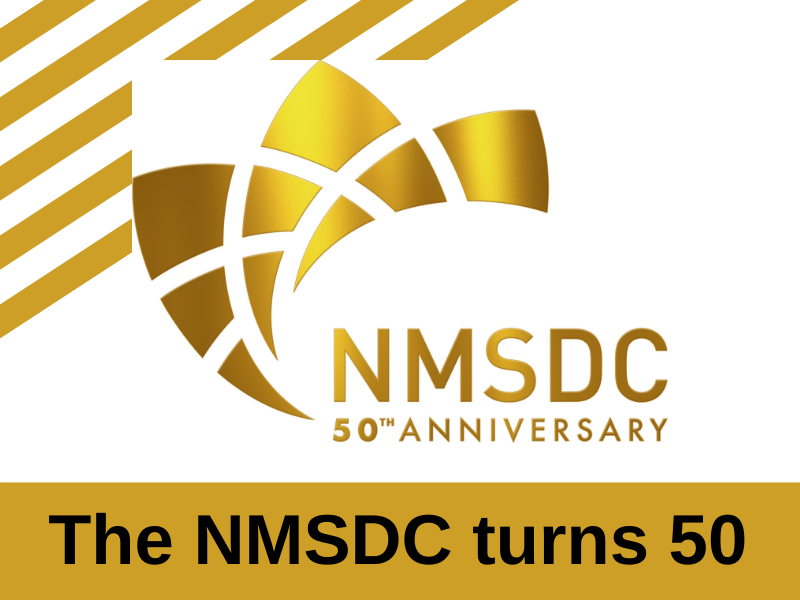 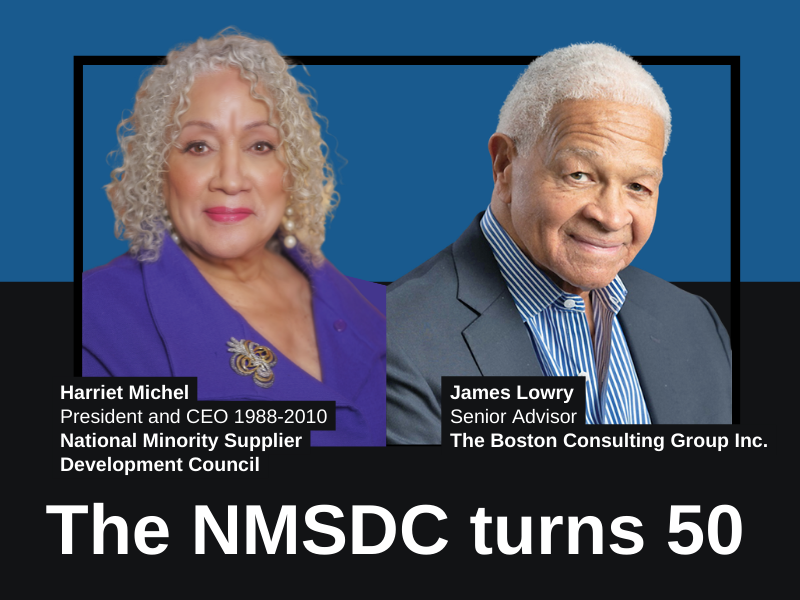 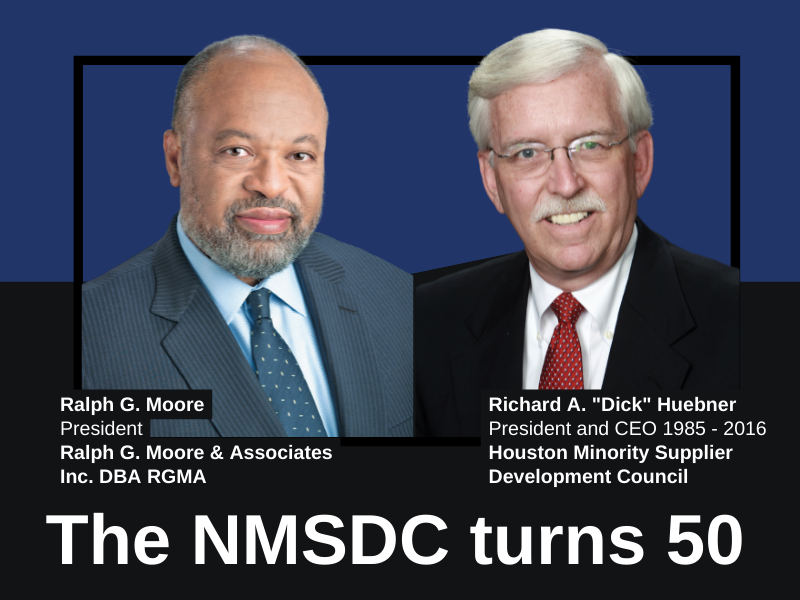 Throughout the many years of its existence, the National Minority Supplier Development Council Inc. has come to be synonymous with the practice of supplier diversity. While such a recognition didn’t arrive all at once, NMSDC soared to unimaginable heights during its pioneering formative years, starting around the mid-1980s through the first decade of the 2000s. It emerged clearly during those years as the go-to supplier-diversity advocacy and certification organization.

Yet for all its prestige and glory, NMSDC, as it marks its 50th anniversary this year, also is a lightning rod for a range of ideas, thoughts and opinions about supplier diversity and how best it should work — such as on the certification process for minority suppliers, the practice’s reliance on corporate sponsorship to fund operations or defining how minority business enterprises, or MBEs, are best served.

Chartered in 1972 in Chicago, Illinois, as the National Minority Purchasing Council, NMSDC over time transformed itself amid numerous challenges into the standard that supplier-diversity advocates would look to for leadership to pursue the promise of creating and growing minority-owned and diverse business enterprises. After moving its operations in 1977 from Chicago to Washington, D.C., and then to New York City in 1978, the organization was rebranded with its current name.

NMSDC’s model to engage U.S. corporations at the C-suite level to open their supply chains for business with African American, Asian, Hispanic and Native American business owners and entrepreneurs was groundbreaking and often imitated by many supplier-diversity advocacy organizations in subsequent years.

“There was a growing receptivity on the part of corporations that [supplier diversity] was a function they had to have and that NMSDC was their natural partner,” said former NMSDC President and CEO Harriet R. Michel.

Widely thought of as the guiding light that steered the organization to ubiquity on the supplier-diversity landscape, Michel — who served NMSDC from 1988 to 2010 — turned a capable organization into a juggernaut.

“One of the big achievements of NMSDC was its ability to provide connectability for minority businesses. It was not just advocating and stating the mission and having MBEs accept the mission, but there was a bottom-line achievement in terms of the number of firms that were helped and created and the number of dollars that came out,” said James H. Lowry, senior advisor, The Boston Consulting Group Inc., and president and CEO, James H. Lowry & Associates Inc., whose work in the 1970s and 1980s helped to create a foundation for U.S. minority business enterprise development.

Michel and fellow advocates within NMSDC drove the message of supplier diversity into the far reaches of the corporate C-suite. One avenue was the creation of the NMSDC Corporate Plus® program, which figuratively got into the faces of corporate titans — chief executive officers, chief financial officers and chief procurement officers — by showcasing high-caliber, NMSDC-certified minority businesses ready for significant supply-chain engagement.

The excuse that major corporations could not find minority suppliers capable of fulfilling national contracts was no longer valid because NMSDC Corporate Plus® suppliers were scalable suppliers.

“Despite constant changes in the economy, incentives, policies and processes, NMSDC has maintained and grown private-sector participation in the development of minority businesses. The respect NMSDC has with other organizations and government officials enables effective and powerful collaboration in promoting minority business development,” said Richard A. “Dick” Huebner, who led NMSDC’s Houston affiliate council for more than 30 years.

Reaching down through corporate organizations to train new generations of supplier-diversity practitioners also became a bailiwick of NMSDC with the establishment in 1992 of the National Program Managers’ Seminar, the most attended supplier-diversity training event in the world, according to NMSDC. That first seminar was launched in Chicago, and the program continues to this day, with the 2022 session scheduled for July 21-22 in Dallas, Texas.

For a supplier-diversity program manager to his or her job well, they “are going to use the word ‘no’ every day and ‘hell no’ twice a week because [they’re] trying to change the way we do do business,” Moore said.

Many more NMSDC initiatives took hold under Michel’s leadership. There was the NMSDC Growth Initiative that assisted emerging minority business enterprises with securing equity capital, while maintaining their minority certifications; Global Supplier Diversity Alliance that partnered with like organizations in Australia, Canada, China, South Africa and the United Kingdom; recognition of an NMSDC Corporation of the Year; creation of the First National Minority Business Expo to highlight minority businesses during the annual NMSDC National Conference; and establishment of a robust informational database of certified MBEs.

As it moves further through its history, challenges NMSDC has faced parallel those confronting the overall practice of supplier diversity, according to observers and advocates.

Reggie Williams — whose company Procurement Resources Inc. consults with Fortune-level companies on management and strategies involving supplier diversity, inclusion and equity initiatives — said the practice of supplier diversity urgently needs a refresh. He said that refresh must ensure robust engagement of new and emerging businesses in the consumer and retail space, noting that organizations like NMSDC and others rely on a business-to-business model for supporting minority business activity.

While they are often small “mom-and-pop” enterprises, he said their growth and potential should not be ignored as an opportunity for people of color — particularly women entrepreneurs — to contribute to the economies of minority communities. In fact, he points to U.S. Department of Commerce data that show these emerging enterprises are among the fastest growing for Black and brown people.

“There are the new and emerging businesses that are springing up day and night. There truly is no organization that seeks to assist these businesses that sell products and services in the consumer mainstream,” Williams said. He said those businesses include Black-owned barbershops, restaurants, or even, someone marketing eyelashes or hip-hop attire.

While calling their support for small, minority-owned firms unequivocal, Michel, Moore and others push back. They contend that small enterprises outside of corporate supply chains lack the capacity to create meaningful change.

“Lifestyle companies are fine, but what you want is high-growth companies,” Michel said. “Small, micro businesses aren’t the answer to empowering our minority communities and giving them the resources, they need to survive. A lot of businesses employing one or two people isn’t the answer.”

Those types of debates in approach are not new for NMSDC or supplier diversity in general, and opinions run the gamut. Moore, for instance, advocates for more intensive training of supplier-diversity practitioners as a means for organizations like NMSDC to remain relevant with emerging practices such as the concept of corporate sustainability, which increasingly is being coupled with supplier diversity.

“Without the training, you are not going to be able to effect change” he said. “It’s adapting the training to the new strategies. There are a lot of new things happening in corporate America. From where I sit, supplier diversity is still in the station, and the train is pulling away.”

Lowry agreed that the supplier-diversity function needs to ensure it is keeping up with the times, such as in areas like how certification processes can be strengthened and made more serious and accountable. “You can’t keep doing the same things. You can’t keep having the same dinners. The world is changing around us. We have to change with it,” he said.

Leonard Greenhalgh — another expert advocate who is the longtime director of the Programs for Minority- and Women-Owned Businesses at the Tuck School of Business at Dartmouth College — said that, as groups other than minorities have come under the supplier-diversity umbrella, such as white women and service veterans, the function will need to articulate what it means to be a minority business versus what it means to be a diversity business.

“There’s some pressure to use the word ‘diversity’ — as though race doesn’t matter in America,” he said. “But the challenges facing people of color are quite different from those facing white women, who have also been discriminated against, but in a different way.” 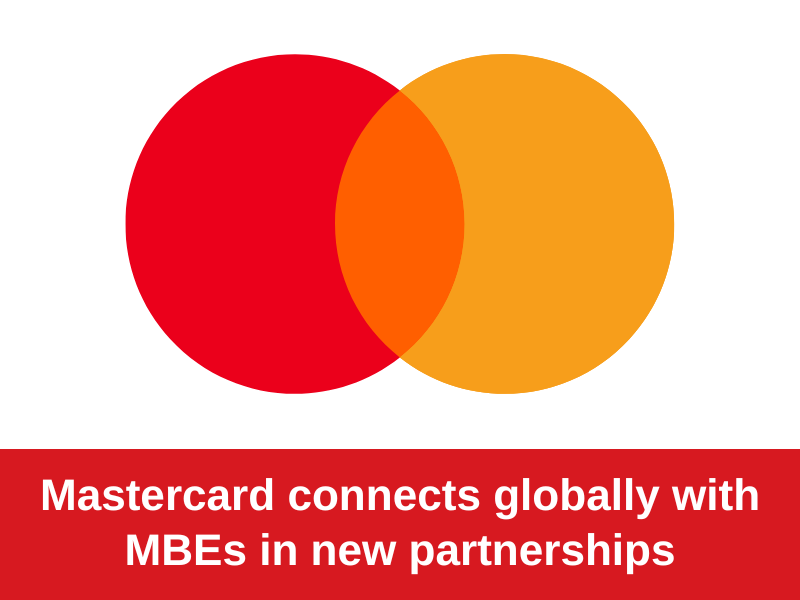 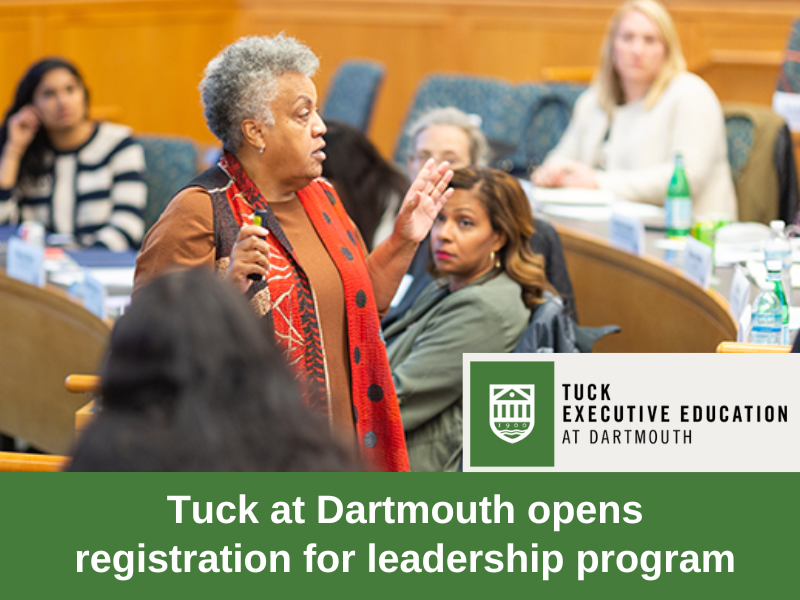 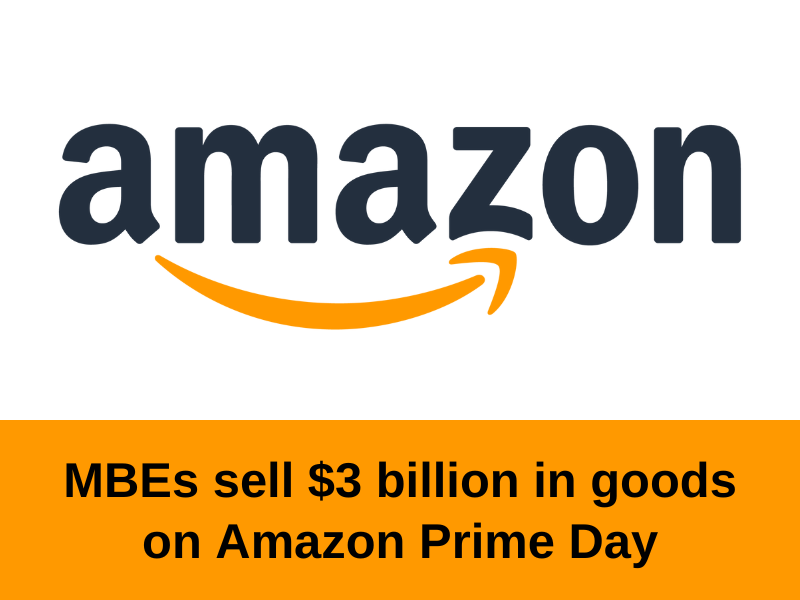