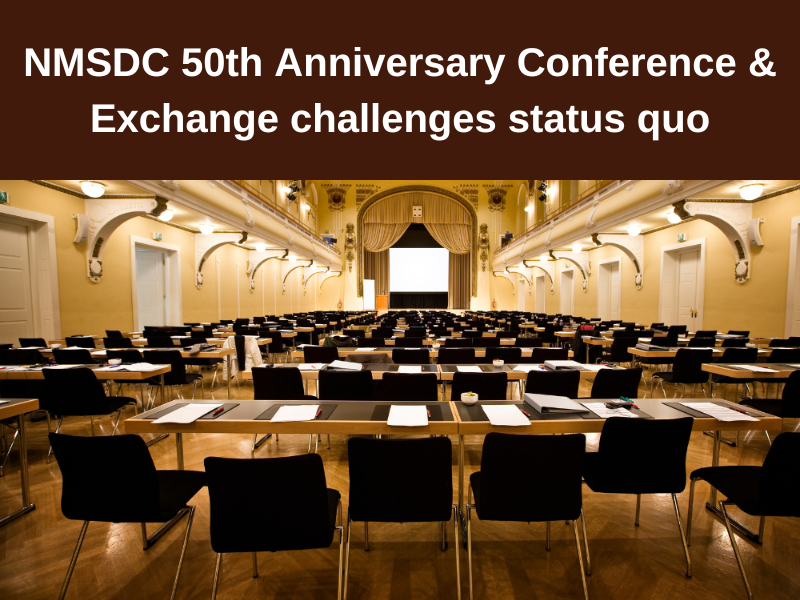 Things kicked off on Saturday, October 29 with Expanding Beyond Our Borders, NMSDC’s International Day of pre-conference programming. It was a great opportunity for NMSDC’s international partners from around the world to come together and discuss opportunities for minority business enterprises (MBEs) to expand their business across the globe.

The first official day of the conference began on Sunday with several industry group and committee meetings including the National Minority Business Enterprise Input Committee’s (NMBEIC’s) OA 22: Opportunity Accelerator LIVE, an opportunity for MBEs to come together and share strategies for accelerating MBE growth. After a busy day of meetings, attendees were able to unwind with a “Bon Temps” Welcome Reception at the historic Filmore New Orleans featuring local music and cuisine representing all the communities served by NMSDC.

After a night of networking, attendees came together bright and early the next day to hear from important NMSDC figures from the past and present during Monday’s Main Stage Morning Keynotes. First, up was NMSDC CEO and President Ying McGuire who set the tone for the conference with a rousing opening speech that reflected on the history of NMSDC, while laying out the path forward for the next 50 years. Following Ying’s introduction, past NMSDC presidents Louis Green, Harriet Michel, Adrienne Trimble, and Joset Wright-Lacy shared stories of their time at NMSDC and the legacies they left behind.

Perhaps the most notable moment of the morning was the historic signing of an alliance agreement between NMSDC and the Minority Business Development Agency (MBDA) aimed at strengthening MBEs. MBDA Under Secretary Don Cravins Jr. shared remarks about the importance of the agreement before signing on behalf of the MBDA.

After a busy morning of workshops, attendees came back to the mainstage for sessions featuring NBC Today Show host, Gia Peppers and CEO and founder of Forma, Rosa Santana, among others. In addition, attendees heard from representatives of the Small Business Administration (SBA) including Administrator Isabella Guzman about how the agency was disrupting the status quo to support MBEs.

The next day of the conference started things off right with an insightful main stage conversation between MSNBC/NBC news anchor and journalist, Richard Lui and National Urban League CEO and President Marc Morial where they discussed the state of race in America and the impact the current climate has on minority businesses. Morial also announced the launch of Build Up Local, a partnership between NMSDC, the National Urban League, and Public Private Strategies Institute, aimed at creating a diverse and inclusive infrastructure community that gives MBEs the knowledge and tools to participate in the $1.2 trillion Bipartisan Infrastructure Law. Also on the main stage, Ying McGuire returned to host a discussion with icon and honorary 50th Anniversary Steering Committee member, James Lowry. They discussed how he disrupted the industry throughout his career and shared lessons that today’s upcoming MBEs could use to continue that disruption as they grow their businesses.

Of course, it would not be a 50th Anniversary Conference & Exchange without the Exchange, which began with a march to The Exchange Hall and a ribbon cutting led by one of the Steering Committee co-chairs, Earvin “Magic” Johnson. If the crowd was any indication, this was one of the highlights of the conference. This year’s Exchange marked the first in-person Exchange in three years, and it did not disappoint. Corporate members and MBEs from across the country came together to build the relationships needed to accelerate MBE growth and create greater business diversity across the NMSDC network.

In addition to some incredible Power Talks just off The Exchange floor, Tuesday also included an afternoon Main Stage session that featured several titans of industry including former professional basketball player and current CEO of Isiah International, Isiah Thomas and vice president of procurement at Apple, Dan Rosckes sharing perspectives on how both the private and public sectors are key to growing MBE participation in the U.S. economy.

The NMSDC 50th Anniversary Concert featuring Sheila E. and Bell Biv DeVoe brought conference attendees together at Champions Square for a night of socializing and fellowship that many will not soon forget.

The final day of the conference continued the conversation on how MBEs can disrupt the status quo with another panel discussion featuring several members of the 50th Anniversary Steering Committee including founder and CEO of the Act One Group, Janice Bryant-Howroyd, CEO of MasTec, José Mas, and founder and CEO of True Family Enterprises, Twila True. Attendees also heard from Sahra Halpern, president of the Business Consortium Fund about efforts to increase access to capital for MBEs.

After another busy day at The Exchange, NMSDC held its annual Corporate Members Meeting, where NMSDC CEO and President Ying McGuire laid out an ambitious vision for creating the NMSDC needed to address the racial wealth gap within in the next 50 years.

NMSDC ended the conference with a celebration of the standout individuals and organizations that have helped NMSDC to thrive over the past year. During the 50th Anniversary Awards leading MBEs, corporate members, and other valuable NMSDC partners were recognized for their achievements.

Overall, this year’s Annual Conference & Exchange was one worthy of NMSDC’s 50th Anniversary. NMSDC looks forward to taking the insights gained from this year’s conference to accelerate our march to$1 trillion in annual revenue for certified MBEs and the eventual end of the racial wealth gap once and for all.

Interested in attending next year’s annual conference? Save the date for the NMSDC Annual Conference & Exchange taking place in Baltimore, October 22-25, 2023 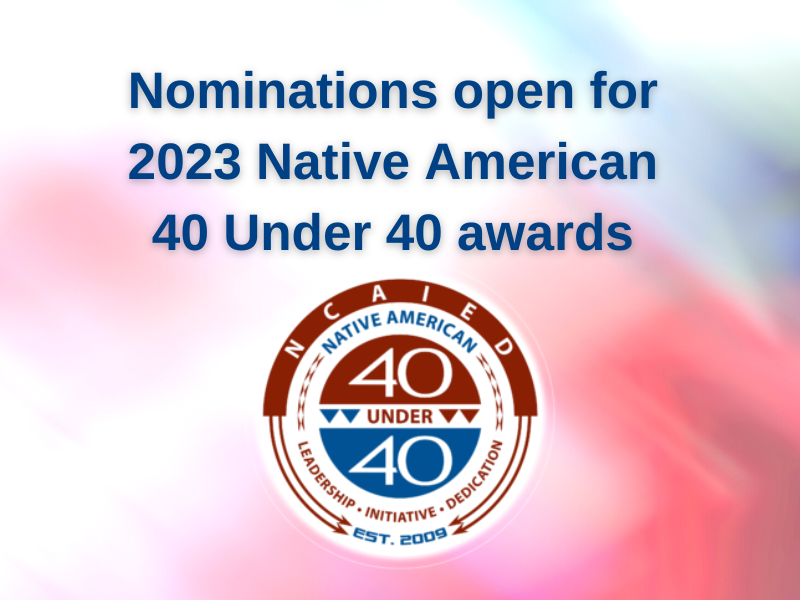 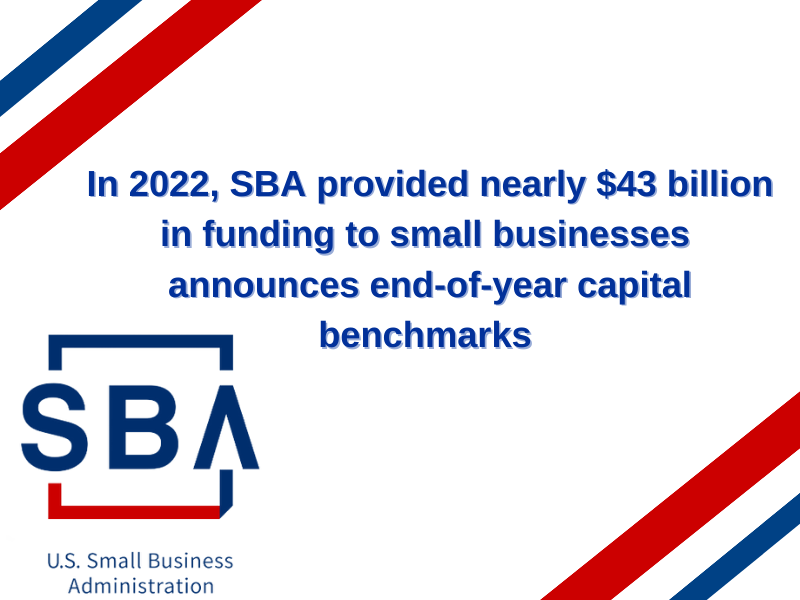 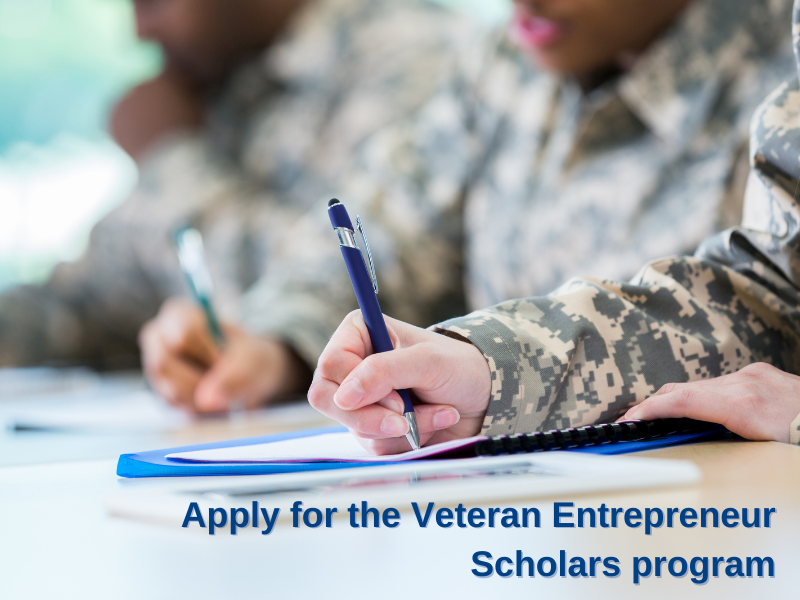