The rise of Kamala Harris on her journey of firsts, but not lasts 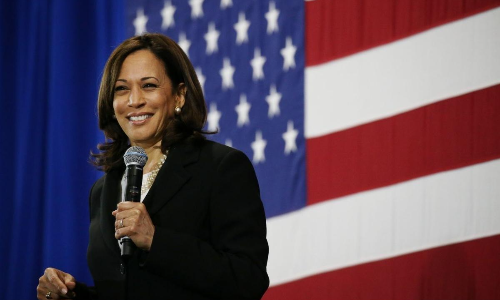 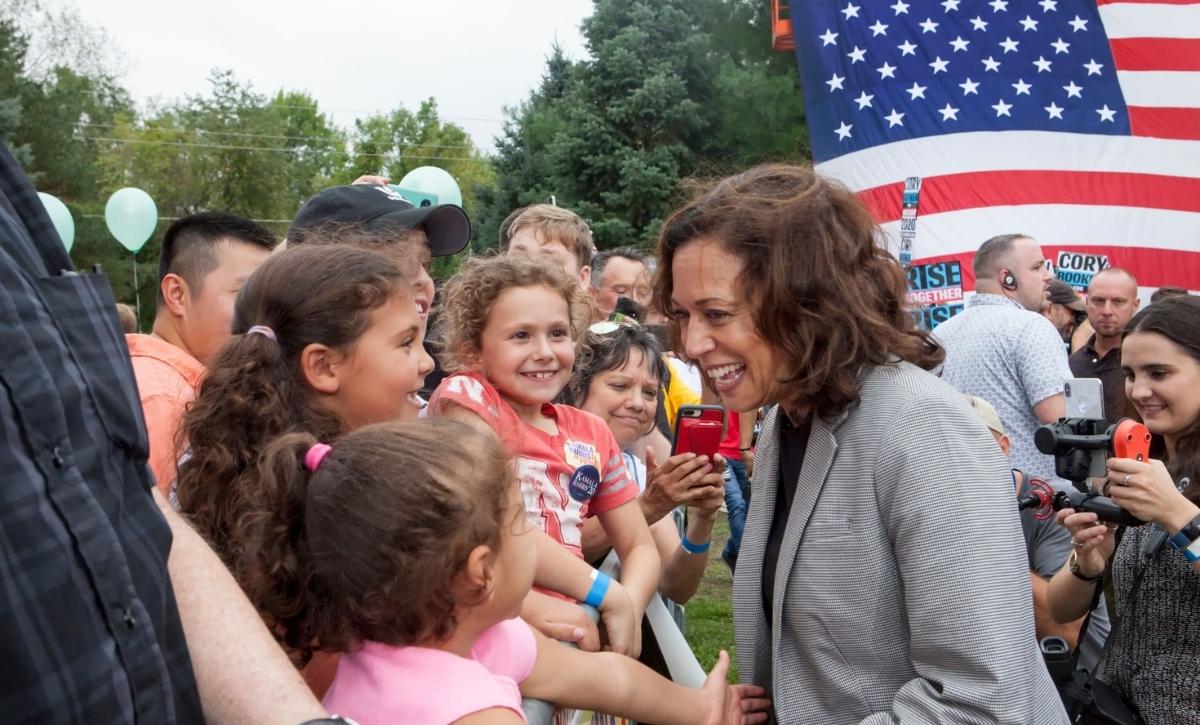 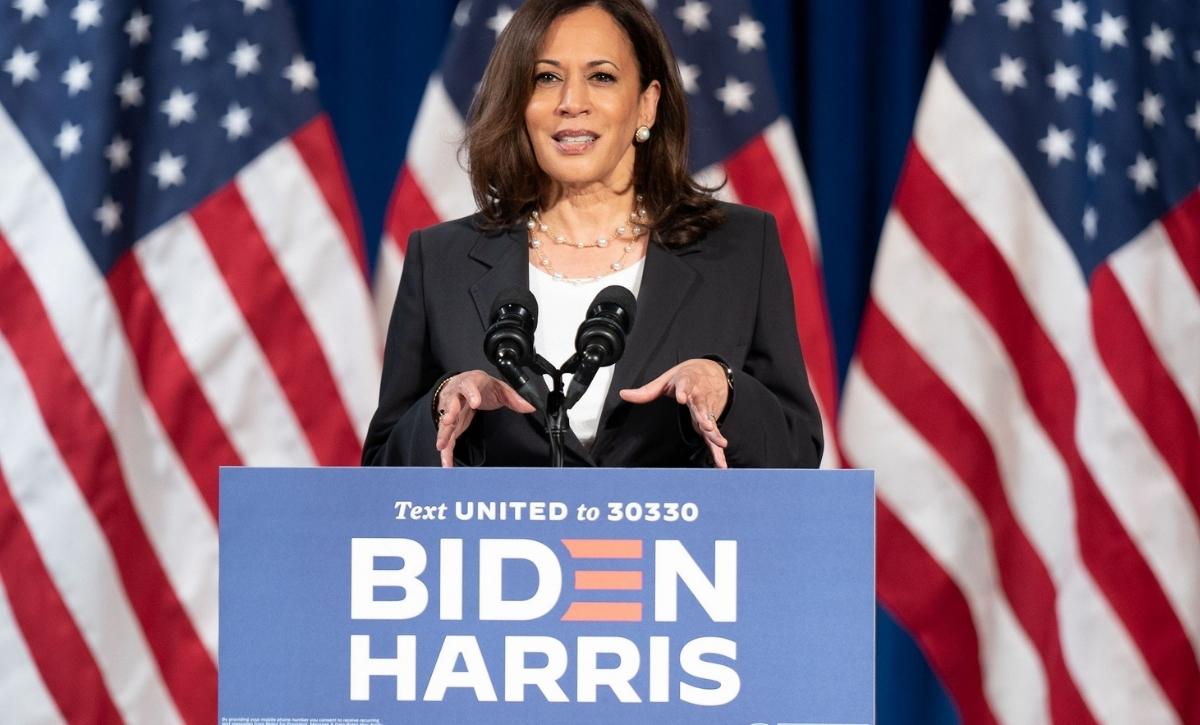 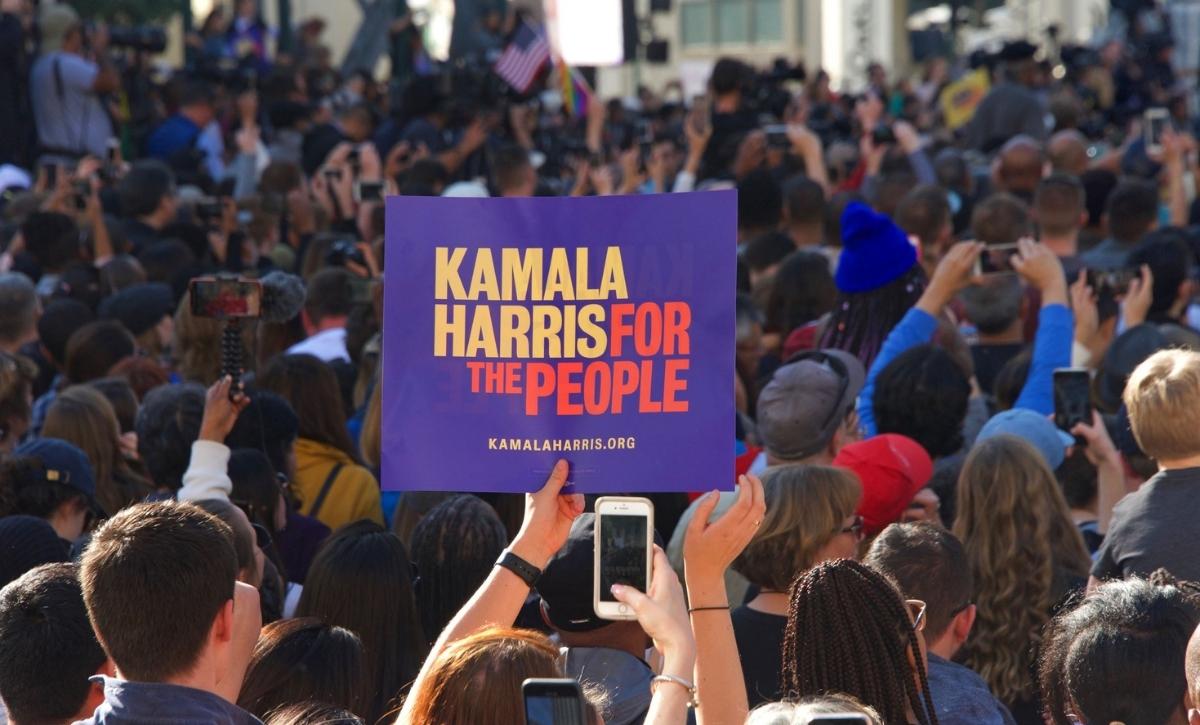 The rise of Kamala Harris on her journey of firsts, but not lasts


On Jan. 20, Kamala D. Harris became the vice president of the United States of America and the first woman of color to hold the nation’s second-highest office. She was elected to the post after a lifetime of public service, having served as San Francisco district attorney, California attorney general and United States senator.

The vice president was born in Oakland, California, to parents who emigrated from India and Jamaica. Her mother, Shyamala Gopalan, died in 2009 and was a breast cancer scientist who received her doctorate the same year the vice president was born. Her father, Donald Harris, was born in Jamaica and, eventually, became a professor of economics at Stanford University. Her parents took her to civil rights demonstrations, which left an indelible impression on her.

"My parents marched and shouted in the civil rights movement of the 1960s. It’s because of them and the folks who also took to the streets to fight for justice that I am where I am," Harris wrote on Instagram. "They laid the path for me, as only the second Black woman ever elected to the United States Senate."


She went on to graduate from Howard University and University of California Hastings College of the Law.
In 1990, Harris joined the Office of the Alameda County District Attorney where she specialized in prosecuting child sexual assault cases. She then served as a managing attorney in the San Francisco District Attorney’s Office and later became chief of the Children & Family Services legal team for the City Attorney of San Francisco.

She was elected district attorney of San Francisco in 2003. In that role, she created a groundbreaking program to provide first-time drug offenders with the opportunity to earn a high school degree and find employment. The program was designated as a national model of innovation for law enforcement by the United States Department of Justice.

In 2010, Harris was elected California’s attorney general and oversaw the largest state justice department in the United States. She established the state’s first Bureau of Children’s Justice and instituted several first-of-their-kind reforms that ensured greater transparency and accountability in the criminal justice system.

As attorney general, she won a $20 billion settlement for Californians whose homes had been foreclosed on, as well as a $1.1 billion settlement for students and veterans who were taken advantage of by a for-profit education company. She defended the Affordable Care Act in court, enforced environmental law and was a trailblazer in the movement for marriage equality.

In 2017, Harris was sworn into the United States Senate. As a member of the Committee on Homeland Security & Governmental Affairs, she fought for protections for DREAMers — or undocumented youth — and called for better oversight of substandard conditions at immigrant detention facilities.
On the Select Committee on Intelligence, she dealt with such issues as Russian influence and meddling in the 2016 election and traveled to Iraq, Jordan and Afghanistan where she met with service members. As a member of the Committee on the Judiciary, she was involved in judicial appointments to the Supreme Court.

Harris also worked on legislation to reform cash bail, combat hunger, provide rent relief, improve maternal health care and address the climate crisis as a member of the Committee on Environment and Public Works. Her bipartisan anti-lynching bill passed the Senate in 2018. Her legislation to preserve historically Black colleges and universities was signed into law, as was her effort to infuse much-needed capital into low-income communities during the COVID-19 pandemic.


In 2019, she launched her campaign for President of the United States. While she did not win the Democratic primary, her commitment to fighting injustice and capabilities for leadership and governance led her to become President-Elect Joseph R. Biden’s choice as his running mate. This pick made her the fourth woman on a major party's national ticket and the second African American on a presidential ticket.
On Aug. 11, 2020, Vice President Harris accepted President Joe Biden’s invitation to become his running mate and help unite the nation. She is the first woman, the first Black American and the first South Asian American to be elected vice president, as was the case with other offices she has held. She is, however, determined not to be the last.

Speaking to a group of supporters in Wilmington, Delaware, just after being elected, she said, “While I may be the first woman in this office, I will not be the last, because every little girl watching tonight sees that this is a country of possibilities.”
### 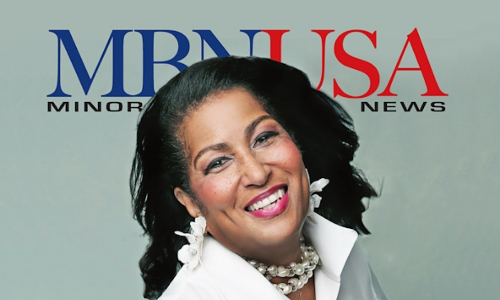 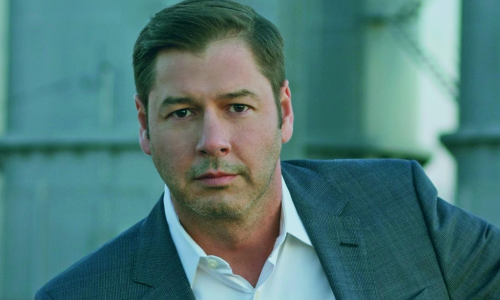 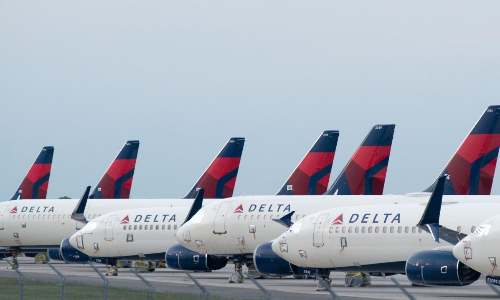