A guide to the mission, importance and history of a proactive business program that supports and encourages an inclusive supply chain.

What is Supplier Diversity?

Supplier diversity is a procurement practice used by large corporations, federal government entities and municipalities to incorporate businesses owned by groups historically left out of the supply chain. These groups include minorities, women, veterans, service-disabled veterans, LGBTQ individuals and people with disabilities. According to the Annual Business Survey from the United States Census Bureau, there are more than 2.1 million minority- and women-owned businesses that employ more than one worker. While this is a large sector of the economy, it does not always have equal access to the opportunities in the marketplace.

Companies with supplier diversity initiatives encourage buyers throughout the organization to include diverse suppliers in bidding opportunities because they bring innovation, agility and other advantages that benefit corporate bottom lines. These suppliers also improve their communities by providing jobs and training and driving investment.

Diverse businesses must be at least 51% owned by women, minorities, veterans or the disabled. While it is possible to win business from large corporations without being certified as a diverse supplier, certification provides many benefits.

Who are Diverse Suppliers?

Broadly speaking, a diverse supplier is a business that is at least 51% owned and operated by a one or more historically underserved individuals such as a person who is a minority/minorities, LGBTQ+, has a disability, veteran, or woman. To read more about what qualifies someone as a minority supplier, please click here.

Why Supplier Diversity is Important?

Supplier diversity is key to the advancement of true equality and inclusion. By maintaining diverse supply chains, corporations not only improve their own profitability but support the growth of the overall exonomy. In fact, US minority-owned businesses alone generate more than $400 billion in economic output and contribute $49 billion in revenue to local, state, and federal tax authorities yearly. This accounts for the creation and/or preservation of 2.2 million jobs a year*.

Why Certification as a Diverse Supplier is Important?

Certification, which is a process completed by certifying organizations, opens doors to opportunities by providing corporate buyers assurance that a business has been confirmed as owned by a member of a diverse group. Once certified, a business owner can take advantage of many programs and benefits ― including mentoring, networking, strategic pathways, access to capital and training ― often provided by the corporations themselves.

Corporations, however, do not offer a route to certification. There are several organizations that verify a business’s diverse status.

Where Can I Start the Certification Process?

Several organizations were created out of a need to level the playing field for businesses too often left out of the procurement process. They provide certification to qualifying businesses that provide required documentation and fees, which differ with each group.

How did supplier diversity become a business initiative?

The origins of supplier diversity go back to the 1950s and 1960s when the civil rights movement called for an end to the struggle for justice and equality for African Americans. Those protests ultimately paved the way for many groups to participate in the marketplace. 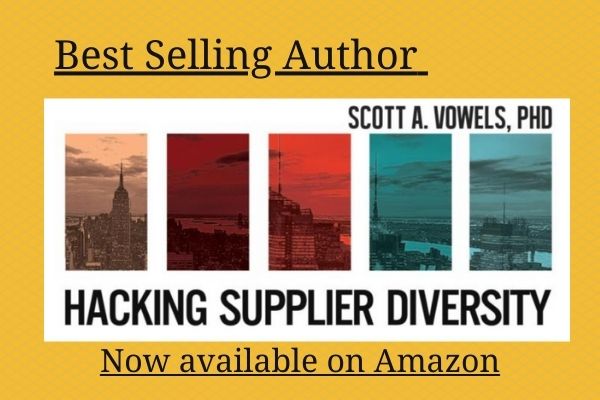 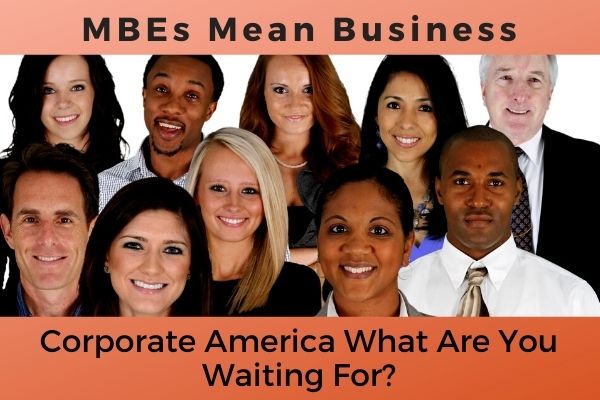 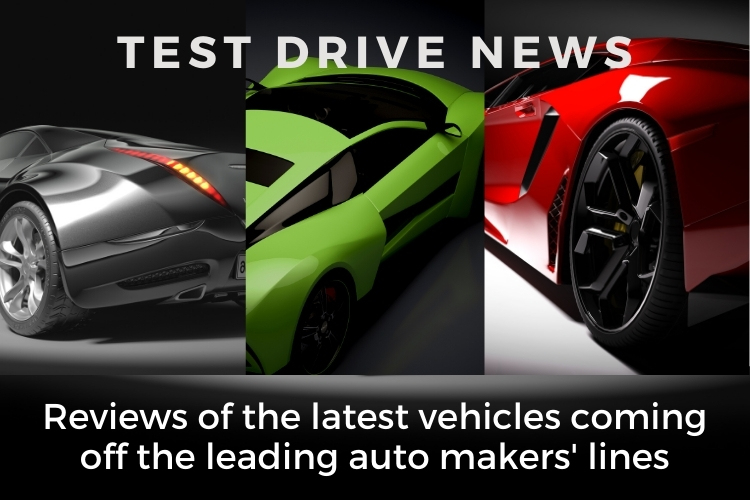